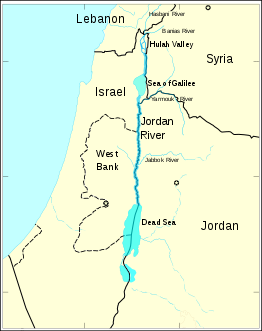 Israeli forces on Tuesday uprooted 200 new cactus seedlings in the Jordan Valley, in the eastern part of the occupied West Bank.

The cactus seedlings were the property of a Palestinian farmer named Faris Sawafta, from the Bardala village, according to local sources.

He was planting the seedlings on his farm, where he planned to grow them for sale. But the Israeli military invaded and thwarted that plan – as his farmland is located on land that the Israeli government is planning to annex.

Palestinians living in this area were recently ordered to leave their homes on specified days, to allow the Israeli army to hold military drills or exercises.

According to the United Nations Office for the Coordination for Humanitarian Affairs (OCHA), the residents of the Jordan Valley are at the highest risk for displacement. OCHA states that 3600 (60%) of the 6000 Palestinians displaced since 2008 belonged to Bedouin or herding communities.