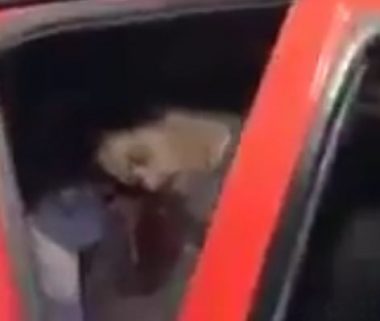 Israeli troops wearing civilian clothes and driving a civilian car, ambushed the four in a Bethlehem suburb, and killing them instantly. Israel claimed the four were wanted.

Shehada, Marzouk and el-Kamel are said to be members of the Islamic Jihad while al-Balboul is said to be a Fatah member. Marzouk is an elected member of the Bethlehem municipality since May 2005, meanwhile Shehada ran as an independent candidate for the Parliamentary elections of January 2006.

Almost 1000 residents gathered in front of the Bethlehem public hospital, local youth carried the four killed resistance fighters and marched with them around Bethlehem city in a spontaneous protest and outpouring of grief, then carried the four bodies back to the hospital.

National and Islamic political groups in the city of Bethlehem have announced two days of mourning. 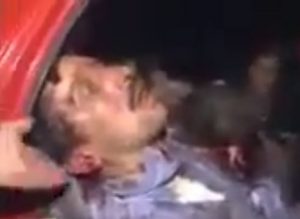 On Thursday of last week the Israeli army attacked the house of Mohammad Shehada in an attempt to capture him; troops surrounded the house for several hours, when soldiers realized the Shehada was not in the house they set fire into the house and demolished it.