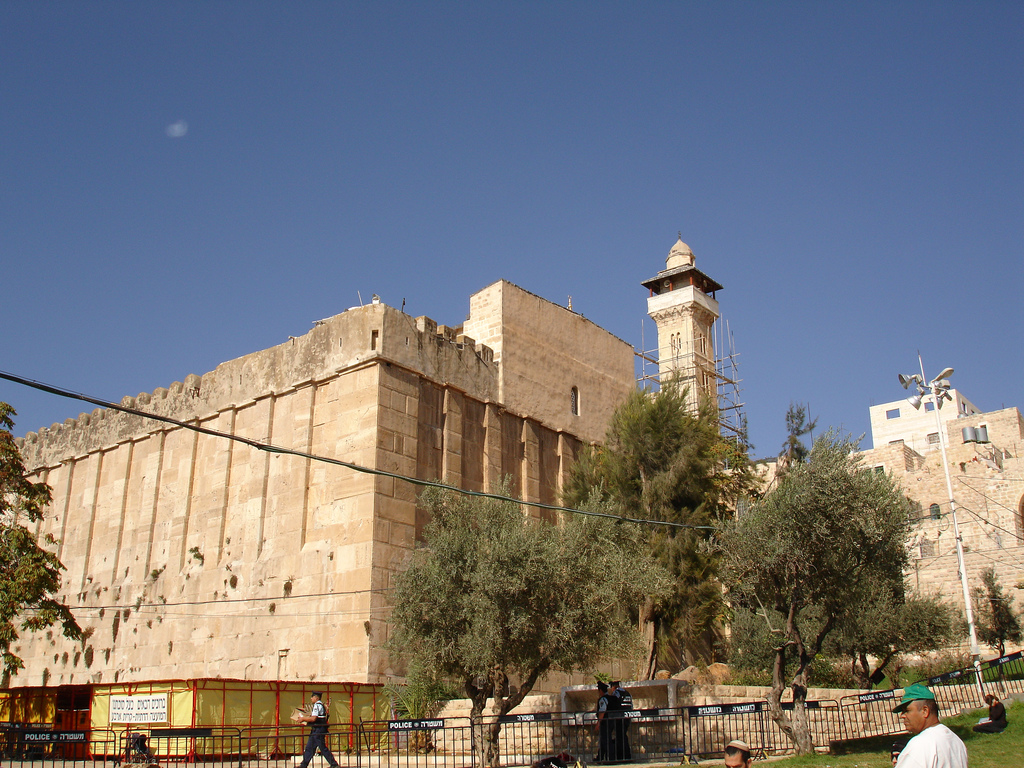 As the Palestinians marked the 16th anniversary of the Ibrahimi Mosque Massacre in the southern West Bank city of Hebron, the Hamas movement issued a statement calling for a new Intifada to protect the Holy Sites and counter ongoing attacks carried out by Israeli soldiers and settlers. The movement warned that the ongoing Israeli violations against the holy sites will lead the area into a renewed conflict as the Palestinians will not be idle while Israel destroys and steals their holy sites.

Hamas further stated that the Palestinians are being attacked by Israeli soldiers and settlers, and are being killed and prosecuted.

The movement addressed the Arab countries and said that while they prepare to hold their summit in Tripoli, they should make sure the summit takes decisions that are followed by real actions on the ground to counter the Israeli violations.

It also called on the Arab leaders to support the resistance and to act on the international level to expose Israel and its illegal plans to annex Arab and Muslim holy sites.

On February 25 1994, a fundamentalist Jewish doctor, identified as Baroch Goldstein, opened fire at Muslim worshipers at the Ibrahimi Mosque in Hebron killing 29 Palestinians and wounded dozens of residents.

The number of slain Palestinians arrived to 60 while hundreds were wounded during clashes that followed the attack.

Goldstein, 42, a Jewish-American, was killed when the worshipers managed to reach him while he was firing at them with his automatic rifle.

Fundamentalist settlers installed a statue for Goldstein to “praise him” for his crime.