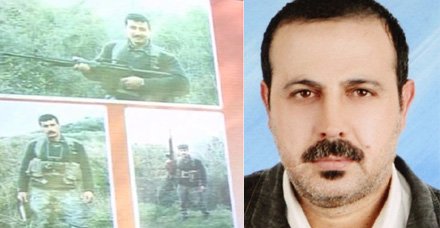 Dahi Khalfan Tamim, Dubai police chief, stated that he would ask the state prosecutor to issue arrest warrants targeting Israeli Prime Minister, Benjamin Netanyahu, and the head of the Israeli Mossad, Meir Dagan. The Qatar-based al-Jazeera, reported that Khlafan stated that he is almost sure that Israeli Mossad agents were involved in the assassination of Hamas fighter, Mahmoud al-Madbouh, at a Dubai hotel.

He said that the Mossad had insulted the UAE and several western countries by using fraudulent passports, as the assassins used western passports to enter the UAE to assassinate al-Madbouh.

The UAE filed a request to the U.S Federal Bureau of Investigation (FBI) to examine the authenticity of prepaid cards issued by the MetaBank of the Meta Financial Group, and were used by the assassins in Dubai.

Tamim stated that 13 – 27 suspects carried Master Cards issued by the Meta Bank, a regional Bank in the United States, and used these cards to book hotel rooms and purchase plane tickets.

The Bank said that the cards were issued using all proper procedures and bank policies.

The MetaBank issued a statement, on Tuesday, saying that the suspects apparently used stolen passports in order to obtain employment with American companies that paid them with prepaid cards issued by Meta Bank.

The Bank stated it is reviewing the issue but so far, it appears that the cards were issued following all regulatory requirements.

Although the United Arab Emirates has no official diplomatic ties with Israel, it still maintains some sort of political ties and trade agreements.

Israeli daily, Haaretz, reported that Israeli citizens who have the same names of the suspects hold dual nationalities and claim that their identities were stolen.

Several European countries summoned their Israeli ambassadors to question them on the issue.