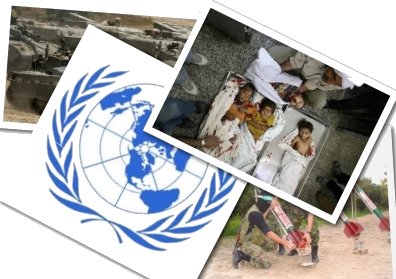 The European Parliament adopted during its Wednesday session a decision calling for implementing the recommendations of the Goldstone report on Gaza war, in preparation to present the resolution to the 13th session of the United Nations’ Human Rights Council which will be held in Geneva by the end of March.The decision states that the E.U. has the responsibility to monitor the Israeli and Palestinian investigations of war crimes committed during the Israeli war on Gaza.
It urged Israel and Hamas to conduct independent investigations, and to ensure that the investigations are not biased.

The investigations, according to the decision, should be conducted within five months and should be based on international standards to ensure the prosecution of those responsible for war crimes committed during the war.

The decision also called for respecting the international law, and urged all parties to seek comprehensive and just peace in the Middle East.

It also voiced a sharp condemnation of the Israeli siege on Gaza and called on Israel to lift the siege immediately, and to open Gaza’s border terminals.

She added that she will be heading to the Middle East next week.

Ashton called for a diplomatic solution to the issue of the “Iranian nuclear agenda”, and added that the E.U. supports the Security Council regarding carrying measures that limits the Iranian nuclear capabilities.