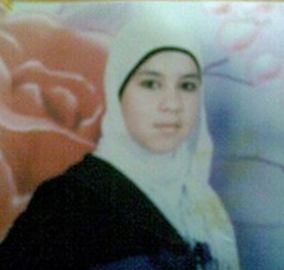 The Israeli Police released a 13-year-old girl from the southern West Bank city of Hebron after detaining her for five hours and after she was forced to sign a pledge “not to harm the security of the State of Israel”.The father of the child, Suhad Al Owewy, told the Maan News Agency that dozens of Israeli soldiers broke into his home in Al Qazzazin Market, near the Abraham Avino illegal settlement in Hebron and arrested his daughter.

The soldiers, accompanied by a number of armed settlers, kidnapped the child and moved her to the police station in Keryat Arba’ illegal settlement, East of Hebron.

She fainted during interrogation as the police and the army claimed that she hurled stones at settler vehicles.

Amjad Al Najjar, head of the Hebron branch of the Palestinian Prisoners Society (PPS), demanded human groups and organizations that deal with the rights of children to expose the Israeli violations against the children in Palestine, especially in Hebron.

Mohammad Shahin, one of the lawyers of the PPS phoned the Israeli police headquarters in Hebron, and was informed that the settlers are accusing the child of hurling stones at their vehicles.