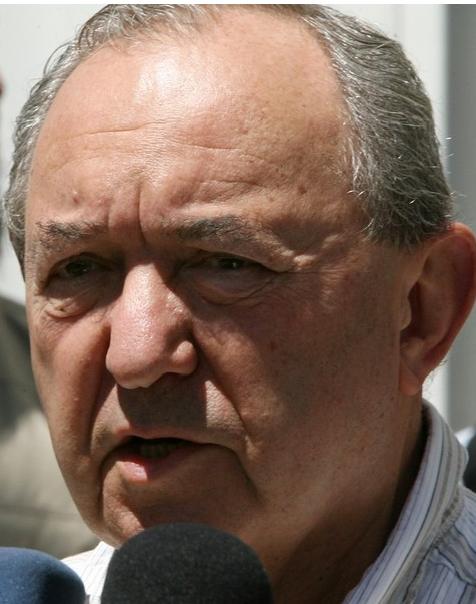 Renowned South African jurist Richard Goldstone has faced increasing pressure from Zionists in South Africa since publishing a report documenting potential war crimes by both Israeli military forces and Palestinian armed groups during Israel’s 2008-9 invasion of Gaza. Most recently, a group of Zionists tried to prevent him from going to his own grandson’s bar mitzvah, and only allowed him to attend by forcing him to attend a meeting with them.Judge Goldstone, known for his role in brokering the end of apartheid in South Africa and helping with the peace process in northern Ireland, was personally attacked by Zionists in South Africa and the US after publishing his nearly 400 page report last year as part of a United Nations investigative delegation. The delegation made every effort to get Israeli accounts of Palestinian human rights violations, in order to be as fair as possible in their report, but the Israeli government refused to cooperate with the delegation in any way.

Although the report was well-documented and heavily sourced, it was dismissed out of hand by Zionists who called it ‘propaganda’, including the US Congress, which passed an order that banned even the reading of the report by the US Congress.

But Goldstone publicized what he called the ‘brazen politicization” of his grandson’s ceremony by Rabbi Goldstein.

In a statement, Goldstone wrote, ‘I was dismayed that the chief rabbi would so brazenly politicise the occasion of my 13-year-old grandson’s bar mitzvah to engage in further personal attacks,’ he wrote. ‘His rhetoric about ‘open synagogues’ simply does not coincide with how my family and I have been treated.’