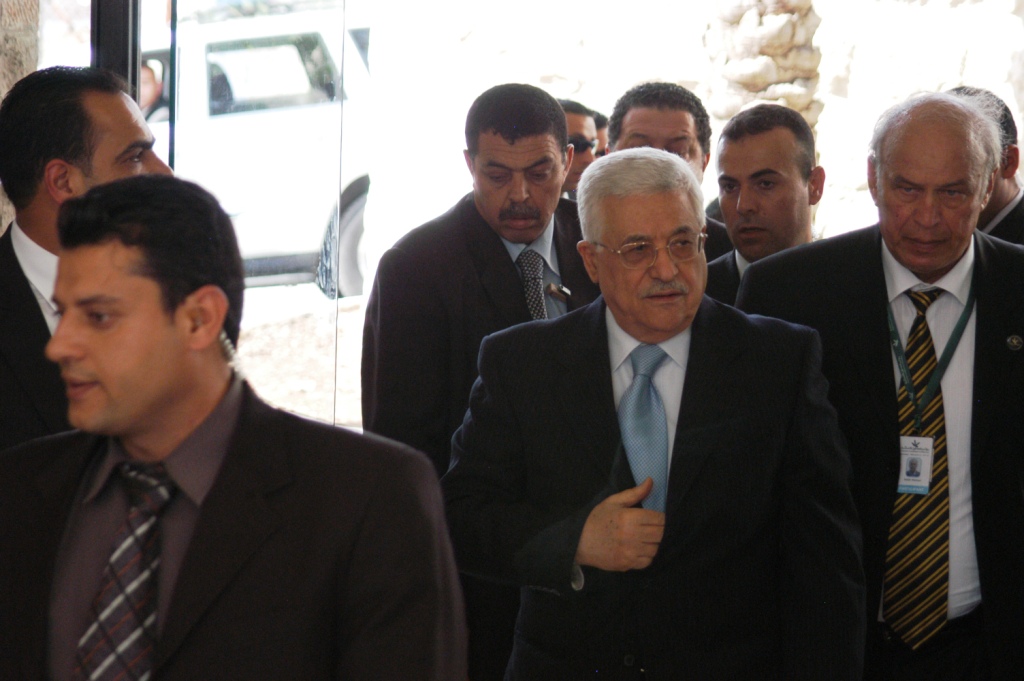 The U.S Special Envoy for Peace in the region, George Mitchell, left the Middle East on Sunday, after completing the first round of proximity talks with Israeli and Palestinian leaders.

‘The talks were serious and wide-ranging’ the U.S State Department said in its press release.

According to the press release, both parties are taking some steps to help create an atmosphere that would push to successful talks, including President Abbas’ statement that he will work against incitement of any sort and Prime Minister Netanyahu’s statement that there will be no construction at the Ramat Shlomo settlement project, located in Jerusalem for two years.

On Monday the Israeli Mayor of Jerusalem, Nir Barkat vowed to continue building settlements in all parts of Jerusalem. Israel’s Minister of National Infrastructure Uzi Landau said that construction freeze is a ‘serious error’.

‘As both parties know, if either party takes significant actions that would undermine trust during the proximity talks, we will respond and hold this party accountable and ensure that negotiations continue.’ Envoy Mitchell said on Sunday.

‘The main issue is settlement construction, if Israeli continued settlement construction is confirmed, this will lead to the halt of talks, therefore the announcement by the Israeli Mayor of Jerusalem is considered to be an additional provocation, the U.S should live up to its guarantees regarding this issue, especially the settlements.’ Amira told PNN on Monday.

The first round of talks was kicked off on Sunday after the Palestinian Liberation Organization Central Committee had approved it. Heading the Palestinian team is the Palestinian President Mahmoud Abbas, chief negotiator, Dr. Saeb Erekat, told reporters.

Special Envoy Mitchell emphasized the importance of making progress during proximity talks to enable the parties to move to direct negotiations that will result in a two-state solution and end the conflict. ‘Our overall goal remains a comprehensive peace in the Middle East’ Mitchell said. He will return to the region next week to continue the proximity talks.