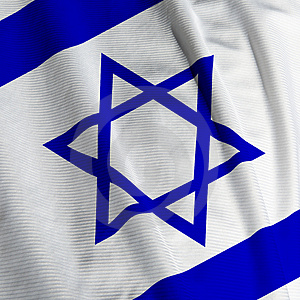 Two Palestinian community leaders were accused by the Israeli Security Service of spying for the Lebanese-based armed group Hezbollah.

The two were identified as Omar Said, a member of the Abna Al Balad movement, and Amir Makhoul, a political activist and serves as the General Director of Ittijah – The Union of Arab Community-Based Associations and Chairman of the Public Committee for the Protection of Political Freedoms in the framework of the High Follow-up Committee for the Arab Citizens of Israel.

Mr. Makhoul, was arrested last Thursday from his home in Haifa, while Said was detained on April 14th. The news about their case was banned by military orders. The gag order was lifted today, Israeli media sources reported today.

The arrest of Mr. Makhoul comes following an administrative order issued on April 22 by the Israeli Interior Minister, prohibiting Makhoul from leaving the country for a period of two months.

In the prohibition order itself, which is based on article 6 of the 1948 emergency regulations, the Israeli Interior Minister, Eli Yishai, stated that ‘I have reached the conviction that the exit of Ameer Makhoul from the country poses a serious threat to the security of the state, and therefore I issue this order to prevent him from leaving the country until the 21st of June, 2010’.

Arab groups and Israel Human Rights advocates say the arrest of the two is politically motivated, a massive rally in Haifa is planned tonight in solidarity with the two.