One Killed, Four Injured, When A Power Generator Exploded In Southern Gaza Strip 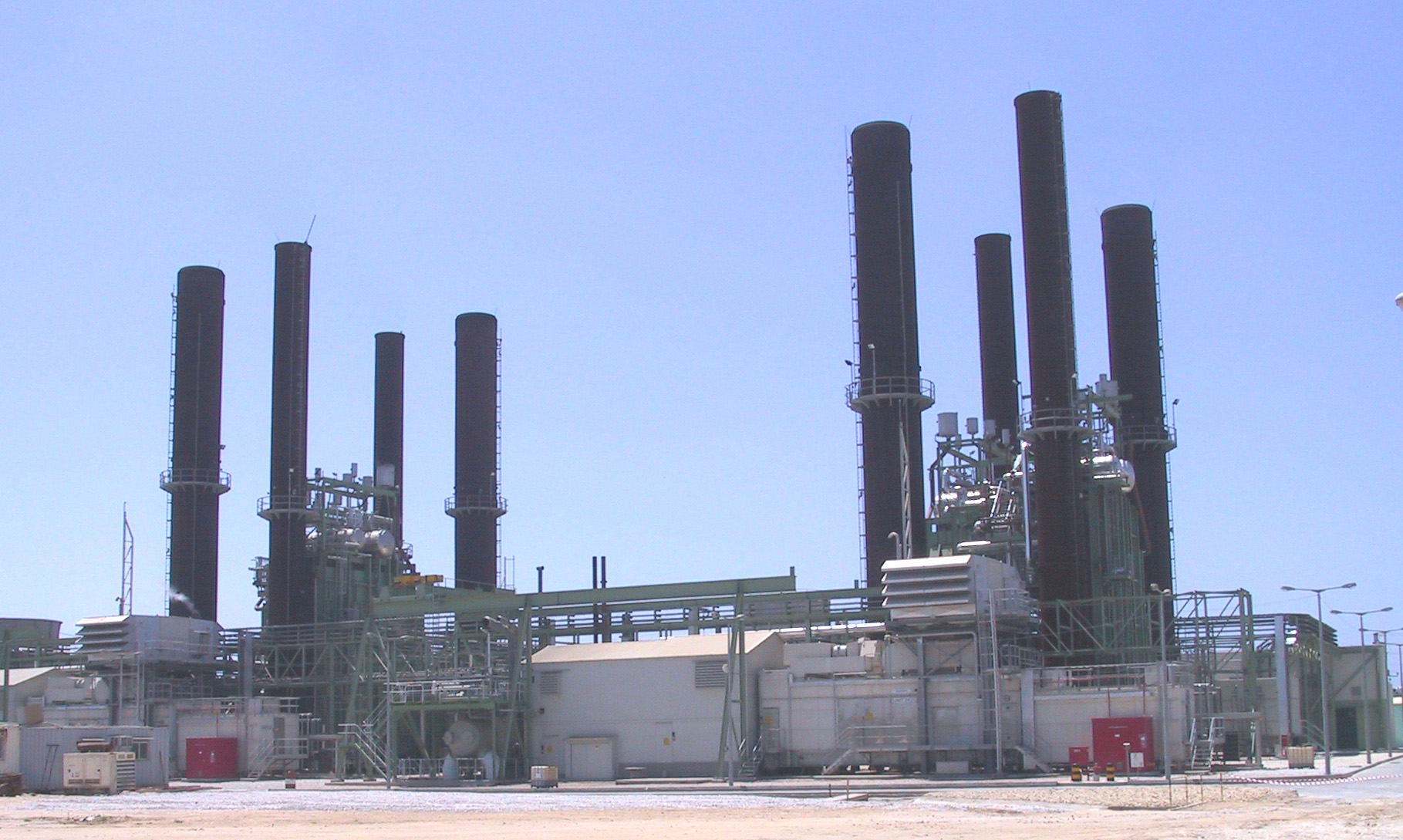 One Palestinian was killed and four other members of his family were wounded on Thursday at dawn, when a power generator exploded in their house in Rafah city, southern Gaza Strip.

Taha was trying to install a power generator in his house when the accident took place, the family said. Residents in Gaza have to depend on private power generators for electricity.

The Israeli Air force bombarded the only power plant in Gaza, destroying half of its generators. The other half has to shutdown 12 hours a day due to fuel shortages.

Israel tightened its siege on the Gaza Strip in June of 2007, rendering the 1.5 million Palestinians living in the costal enclave lacking much needed food, fuel and medical supplies.