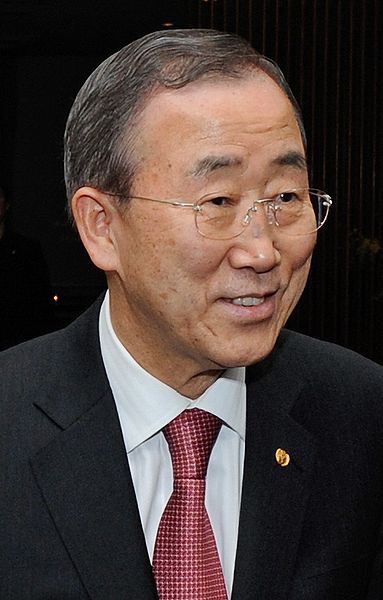 Three school girls from Nablus have been awarded first prize at the Intel International Science and Engineering Fair in Silicon Valley, California. Their winning entry was a walking cane for the blind, inspired by their relatives struggles with the changing terrain in Aksa Refugee Camp.Aseel Abu Aleil, Aseel Alshaar and Noor Alarada, all 14 and educated at an UNRWA school in Aksa Camp, Nablus, were amongst 1,500 finalists for the coveted prize; reputed to be the largest pre-university science fair in the world.

Their cane contains a sensor that relays change in terrain to an embedded audio unit, alerting the user of changes up to 30 inches away.

The UN News Agency has reported that during demonstrations for UN Secretary General, Ban Ki-Moon, Mr. Ban was incredibly impressed and commended the girls commitment to their education.

The agency also reported that all three intend to continue their education in the sciences with Ms. Alshaar planning to become a genetic engineer; Ms. Alarada a cancer researcher and Ms. Aleil a professor of medicine.