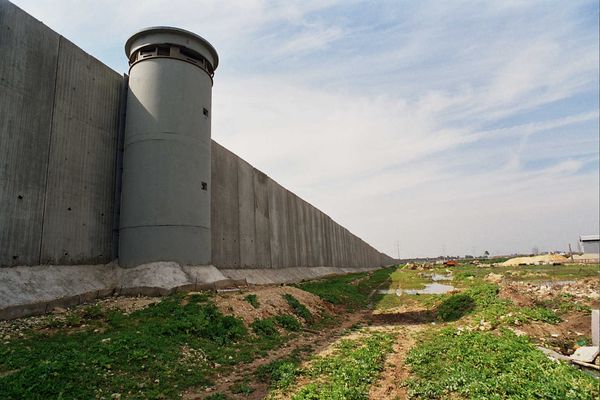 According to local sources, Israeli forces entered a town south of Qalqilia, in the northern West Bank, and surrounded a mosque where Palestinians were praying, preventing people from leaving and then questioning worshipers on their way out of the mosque.The area in question is known to be a place that Israeli settlers have been wanting to take control over. Qalqilia itself is completely surrounded by the separation and annexation wall, and nearby villages are similarly isolated.

According to witnesses, the Israeli jeeps arrived at the Beit Amin mosque around the time of midday prayers, on Monday, and soldiers poured out of the jeeps and pointed their guns at the mosque.

The soldiers then told the people praying inside to stay inside, and prevented them from leaving until Israeli intelligence officers examined each person one by one.

Although this type of behavior is common among Israeli troops seeking out ‘wanted’ Palestinians, there was no official explanation given by the army about the incident.