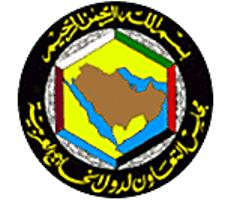 They expressed support for the establishment of a viable independent Palestinian state with East Jerusalem as its capital and added that the solution to the conflict must be comprehensive and not partial or in stages.

The GCC leaders urged the International Community to oblige Israel to stop all of its illegal activities in the occupied territories, and denounced Israel’s attempt to have the world recognize Jerusalem as the capital of the Jewish people.

Efforts to resume direct Israeli-Palestinian peace talks could not bear fruit after the temporary freeze on settlement activities expired last September and Israel resume settlement construction on a large scale.

The official Palestinian stance is that peace talks cannot resume while Israel continues its illegal settlement activities in the occupied territories, including in occupied East Jerusalem.

All settlements are considered illegal under the International Law and the Fourth Geneva Conventions.