EU Ready to Discuss the Recognition of Palestine 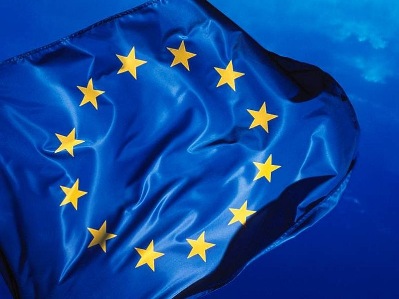 According to sources at the Palestinian Foreign Ministry, representatives of the European Union will discus the possibility of recognizing a Palestinian state along the 1967 borders, if no agreement is reached with Israel within a year.The discussion will be based on a resolution draft, made by Germany, which gives the Israeli-Palestinian peace process a year, before starting other strategies.

The member of the Fateh Central Committee Azam Al-Ahmed said he hoped the EU’s decision would be an important step for the vital recognition of all related UN Security Council resolutions, in which the Palestinian President Mahmoud Abbas has put his trust if the peace process fails.

EU’s announcement comes shortly after the recent recognitions by Brazil and Argentina and previous initiatives submitted by all Arab countries, most African nations and part of the new Asian economic powers, such as China and India.

At least 130 of the 192 states that are members of the United Nations General Assembly have recognized a state of Palestine in the 1967 borders, since Yasser Arafat proclaimed a free state in 1988.

However, among the five permanent members of United Nations Security Council (China, France, Russia, the United Kingdom and the United States), enjoying Veto power, only China and Russia have recognized this state.

So far, Western Europe countries, along with the US, have been reluctant to support the recognition of a Palestinian State.