The Israeli NGO Breaking the Silence Launches a New Book 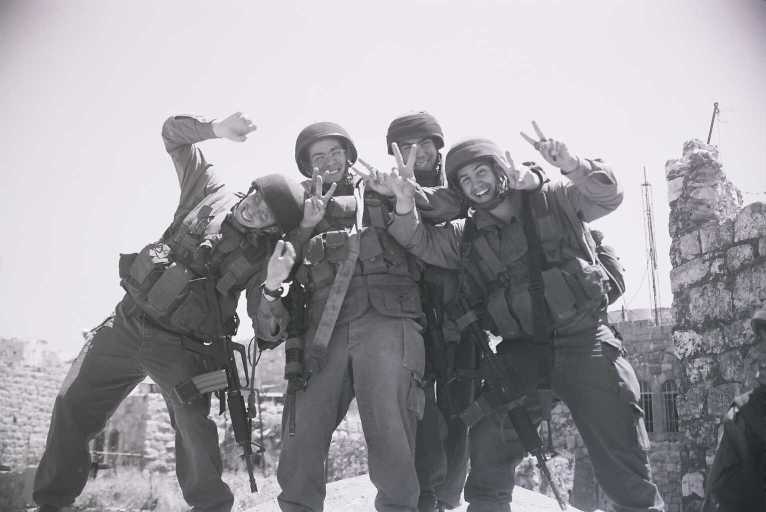 Marking the tenth anniversary of the beginning of the Second Intifada, Breaking the Silence is due to publish a new text, ‘Occupation of the Territories – Israeli Soldier Testimonies 2000-2010’, which contains 180 testimonies from more than 100 male and female military personnel.The book, which will be launched on December 21 in Tel Aviv, tells the stories of 101 soldiers, who explain their experiences in the West Bank and Gaza since the start of the second intifada.

To write the book, members of the organization have conducted around 730 interviews with soldiers and veterans who have voluntarily given to this initiative, which seeks to transfer awareness to Israeli society that there is a part of the army that is critical to the occupation.

The text, among with several pictures and maps, explains how the Israeli occupation in Palestine works, focusing on the daily life of the soldiers and their activities in the occupied territories, such as the raids in towns and villages, that the military call ‘demonstration of presence’ or the fear that the army injects to the Palestinian population, through different methods.

According to former Israeli sergeant Yehuda Shaul and director of Breaking the Silence, speaking to the Spanish daily Público, the occupation is deliberately irrational because it intends to ‘permanently embarrass the Palestinians and establish control over their lives.’

Breaking the Silence was founded in March 2004 by a group of veteran Israeli soldiers who served in Hebron, since the start of the Second Intifada. As the members of the organization write in their website, they work ‘to raise awareness about the daily reality in the Occupied Territories… and to stimulate public debate about the price paid for a reality in which young soldiers face a civilian population on a daily basis, and are engaged in the control of that population’s everyday life.’