Abbas: ‘The New Draft is Designed to Gain the U.S. Support’ 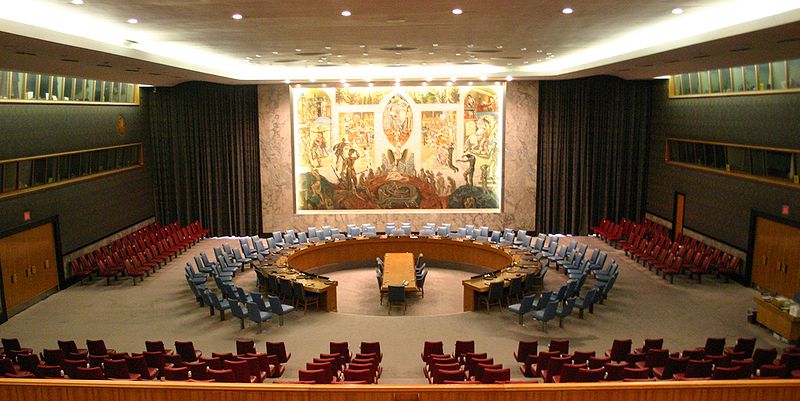 In the following days, P.A. and other Arab states will bring a draft resolution to the U.N. Security Council, calling to condemn Israel for the illegal settlement construction in the West Bank and Jerusalem. Abbas stressed on Thursday, with regard to a possible U.S. veto, that the draft follows Secretary of State Hillary Clinton’s rhetoric. The announcement was made in Brazil on Thursday, where Abbas will attend the investment act of Brazil’s new president Dilma Rousseff on Saturday.

The new move aims to achieve a new Security Council resolution that would declare the settlements in the West Bank and Jerusalem to be illegal and an ‘obstacle to peace.’

‘We will go before the Security Council in the coming days to stop the Israeli settlements in the Palestinian territories, especially Jerusalem, capital of a Palestinian state, which is a red line for all Palestinians and Arabs,’ Nabil Abu Rudeina, spokesman of Palestinian President Mahmoud Abbas, told AFP.

The draft resolution is due to be presented to the United Nations in January, when U.S. finishes the rotating presidency of the Security Council and Bosnia acquires the post.

Abbas stressed on Thursday that the new draft is designed to gain the U.S. support, as it uses the ‘same words’ that the U.S. Secretary of State Hillary Clinton uses to criticize the settlements and, therefore, he ‘doesn’t see why’ the U.S. would veto the move, Haaretz quoted.

However, the United States House of Representatives recently approved a resolution opposing an unilateral declaration of a Palestinian state and vetoing any resolution by the United Nations Security Council with regard to supporting unilateral movements made by Palestinians. Israel also remarked that with these actions, the Palestinians prove that they do not believe in negotiations.

The illegality of the settlement construction in East Jerusalem and the West Bank has been ratified by international law and criticized by both the E.U. and the U.S.

In addition, it has become one of the most sensitive issues with regard to the U.S. led failed Israeli-Palestinian peace talks. The talks started on September 2 and were suspended three weeks later, due to Israel’s refusal to renew the moratorium on settlement freeze.