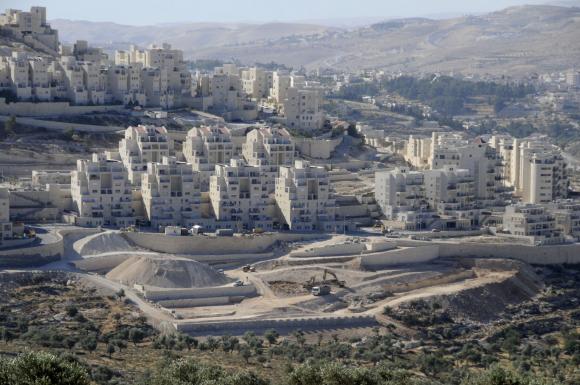 The Israeli Knesset approved its 2011-2012 budget on Wednesday, which includes two billion shekels (approx. US$ 564 million) to settlements construction, services and security, Israeli daily Haaretz reported. According to the budget, in 2011, 200 new housing units will be marketed in the settlement of Maaleh Adumim, west Jerusalem, and other 500 units in Har Homa, in the occupied territory that lies across from Bethlehem, beyond the Green Line. A total of 238 million shekels will be spent on Har Homa by 2012.

In addition, a large amount of money will be transferred to roads, mainly, to join different settlements with other areas. 180 million will be spent on the road between the Jerusalem settlement of Pisgat Ze’ev and Tel Aviv, which human rights group Peace Now recently called “a clear obstacle to peace.”

Also, some NIS 225 million will be transfer to repair the road between the Adumim plain and the Good Samaritan junction, and Pisgat Ze’ev and the Zeitim intersection.

With regard to East Jerusalem, the budget for settlers living in the occupied area, defined as a security expense, represents a rise of 40 percent in the new budget, reaching NIS 3,160 per settler.

In addition, the state will compensate the loss incurred by exporters from settlements to the European Union with NIS 22 million, due to settlement produce no longer recognized as from Israel by the E.U., and thus losing free trade status under the Euro-Mediterranean Agreement.

The budget also shows a contradiction between the information provided by the Central Bureau of Statistics and the World Zionist Organization, due to while the first organization indicates 120 official settlements in the West bank, the WZO claims 136 ‘communities’, which indicates that the WZO could support at least 16 illegal outposts.

The protection for settlers will be also responsibility of the state’s expenses; as the ‘overall reinforcement and security ingredients in settlements and conflict zone areas reaches over NIS 630 million.’ Haaretz quoted.

Every settler may request the state to have an extra protection in his personal car and subsidies for public transport for settlers and the ultra-orthodox will reach NIS 31 million per year. In addition, the protected buses with window frames will cost another 10 million NIS.