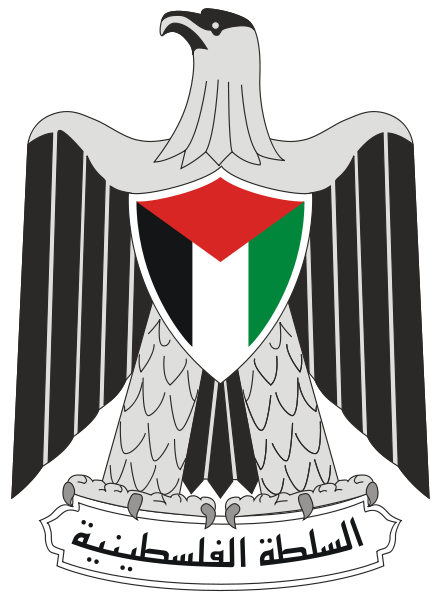 Following the civil unrest in Egypt, and other Middle Eastern States, the Palestinian Authority has announced that they will hold municipal elections, the Jerusalem Post reported.The announcement, made on Tuesday, included statements by Prime Minister in the West Bank, Salam Fayyed, saying that the date for elections will be announced next week, and expressing his hope that these elections will happen in both the West Bank and the Gaza Strip.

Elections have repeatedly cancelled by the Palestinian Authority in the West Bank, in recent years, following Hamas’ 2006 defeat of Fatah, who had previously dominated modern Palestinian politics.