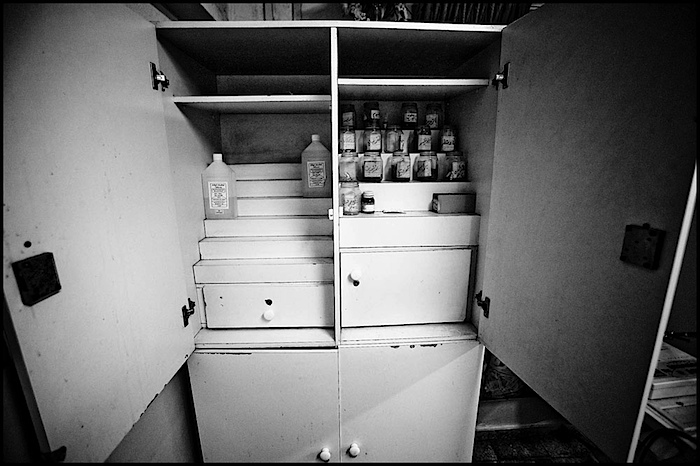 The Palestinian Health Ministry in Gaza warned, on Wednesday, that the current shortage of medicines in the Gaza Strip will result in serious health impacts for patients in need of treatment in Gaza.According to the most recent statement from the Ministry of health, 170 medicines and 140 other medical items are currently out of stock in the Gaza Strip. This has meant that patients have had to go without essential medicine and medical services lack equipment necessary for their treatment.

The Israeli and Egyptian governments imposed a siege on Gaza in 2007, when the Hamas government took power after being elected by the Palestinian people. Since that time, the population of the Gaza Strip, around 50% of whom are children, have suffered a lack of basic foodstuffs and medicines.

Over 300 patients have died since the siege began due to a lack of essential medical equipment, and having been denied exit passes by the Israeli government to receive treatment outside of Gaza.

The Health Ministry in Gaza, which is run by the democratically elected Hamas party, accused the Palestinian Authority in the West Bank (run by rival party Fateh) of collaborating with Israeli authorities in preventing promised medicine from reaching the Gaza Strip.

According to the Health Ministry, a shipment of 200 boxes of medicine that were scheduled to be admitted into Gaza last Thursday have not yet arrived. The government in Gaza has appealed to the World Health Organization to intervene.