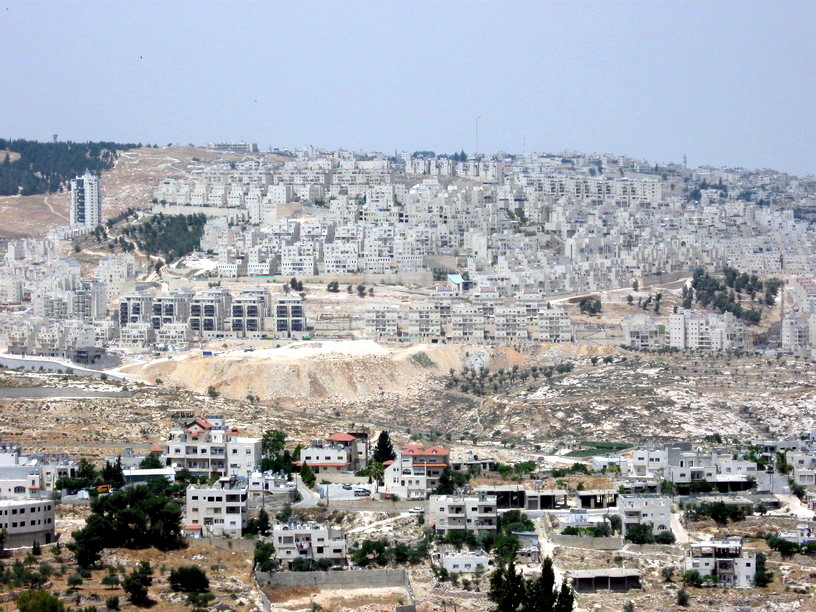 Despite claims by US President Barack Obama that his administration is opposed to Israel’s further takeover of land in the West Bank and East Jerusalem for colonial settlements, the US representative to the United Nations Security Council vetoed a resolution Friday that would have opposed Israeli settlement expansion.The resolution had the support of the Palestine Liberation Organization and the 14 other member states of the UN Security Council, but the US, which holds a permanent seat and veto power in the Security Council, used its veto power to prevent the resolution from going into effect.

Abbas’ advisor Nabil Abu Rdainah told reporters, ‘The American veto does not serve the peace process and encourages Israel to continue settlements, and to escape the obligations of the peace process.’

Since 1993, when Israeli officials agreed in the Oslo Accords to stop building settlements in the West Bank, more than 200 settlements have been created or expanded, and over 300,000 Israeli civilians have been transferred into colonial settlements constructed on stolen Palestinian land in the West Bank and East Jerusalem. Currently, over 500,000 Israelis live in settlements constructed on Palestinian land occupied by Israel since 1967. The other 4.5 million Israelis live on land that was confiscated from Palestinians in 1948 for the creation of the state of Israel.