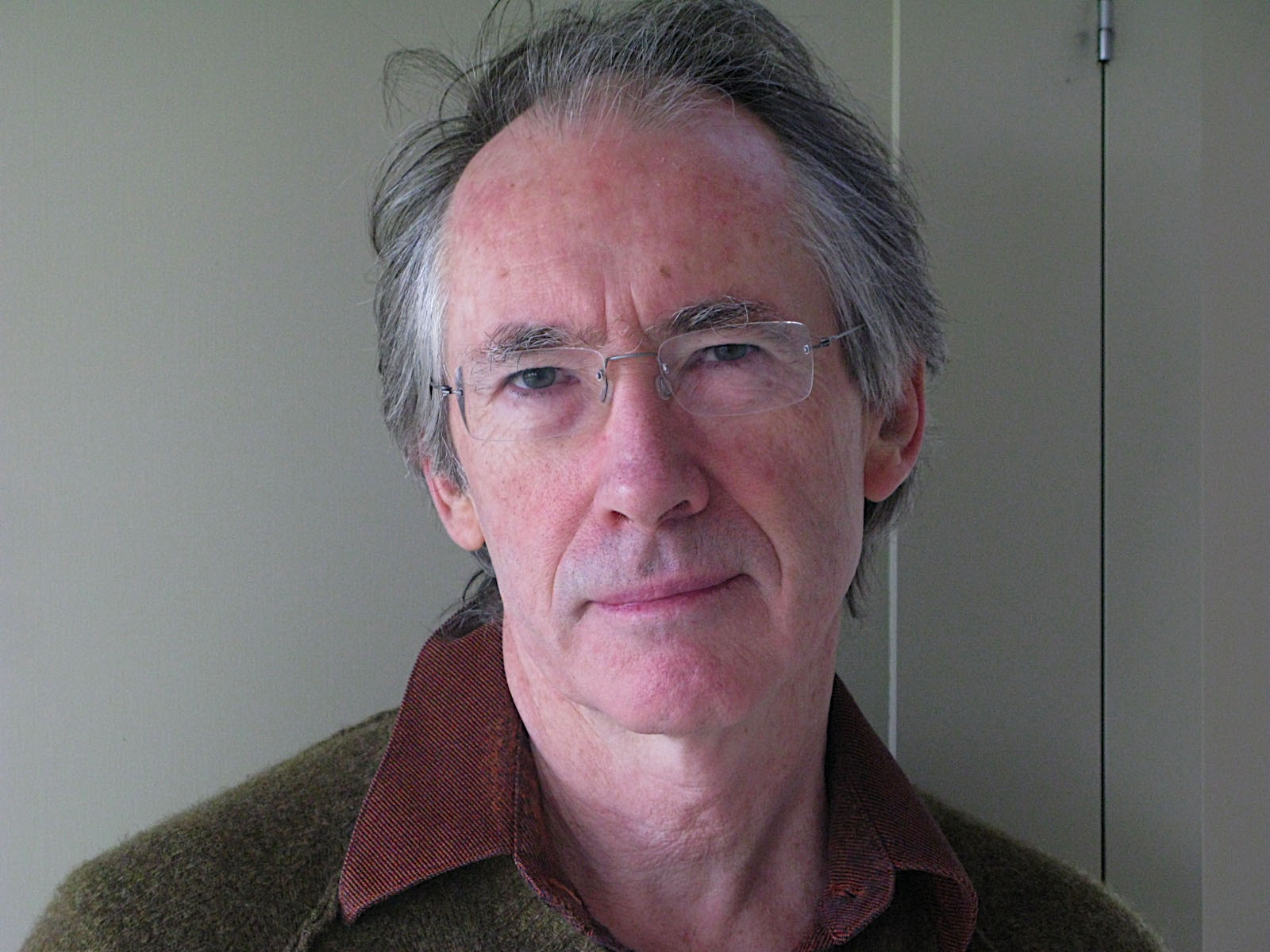 Speaking to an audience that included a number of Israeli officials, including President Shimon Peres and Culture Minister Limor Livnat, British author Ian McEwan strongly criticized Israel’s policies of land confiscation and the Israeli law of the ‘right of return’ which applies only to Jews, not to indigenous Arabs.Speaking in Jerusalem over the weekend, McEwan accepted the ‘Jerusalem Prize’ for his literary achievement as a writer, but used the occasion to challenge the Israeli officials in the audience. The address took place at the Binyanei Ha’uma Convention Center in Jerusalem, at the opening of the week-long 25th Jerusalem International Book Fair.

A number of Israeli artists, actors and academics have called on their international colleagues to boycott Israel, in an attempt to pressure the Israeli government to end its 44-year occupation of Palestinian land and provide equal rights for the Palestinian people. McEwan was asked by British and Israeli activists to boycott the Jerusalem Book Fair and refuse to accept the prize, but he chose to travel to Israel and accept the prize, while still expressing his misgivings over Israel’s policies.

McEwan referenced the boycott in his address, saying that he ‘couldn’t escape the politics’ of his decision to accept the prize, adding that, ‘when politics enters every last corner of existence, something has gone profoundly wrong.’

Israeli officials did not respond to McEwan’s criticism in their public statements about the fair, during which they praised Jerusalem’s openness, pluralism and cultural diversity, but made no reference to the ongoing takeover of Palestinian land in East Jerusalem and the West Bank.