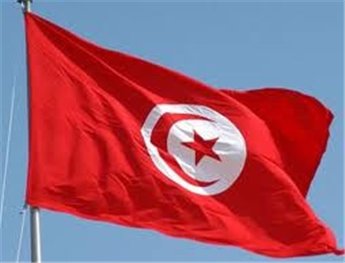 Al-Harfi discussed with Tunisian officials the latest ongoing political situation in Palestine, involving the political interactions and developments, especially the international and regional pressure imposed on the Palestinian leadership to void its bid of Palestinian statehood recognition in the 1967 borders, and to prevent it from obtaining a full membership at the UN and the Security Council.

For its part, the supreme commission of the Tunisian revolution and all its groups declared their unconditional support to the Palestinian statehood bid at the United Nations. They expressed their strong support for the just Palestinian cause, and the ending of the Israeli Occupation.

The commission issued a political statement declaring that it absolutely supports the Palestinian bid for full membership at the UN, and establishing an independent Palestinian state.

The national commission of the Tunisian advocates sent letters to UN Secretary-General, Ban Ki-Moon, ambassadors of the EU, US, China, Russia and the international Federation of lawyers calling on them to the back the Palestinian statehood recognition bid at the UN.

Furthermore, the Palestinian embassy agreed with the head of Tunisias State Television to broadcast the Palestinian President address before the UN headquarter on Sep 22.

Moreover, the Tunisian State TV would broadcast some press activities planned by the Palestinian Embassy, and will live stream the official Palestine State Satellite Channel as well as holding interviews to clarify the Palestinian vision regarding the reason for the UN bid, the TV would also be hosting Palestinian folklore groups.