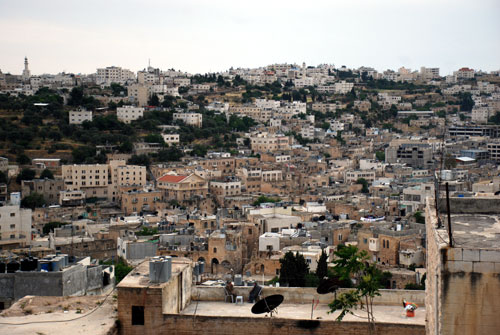 Two Palestinians women and one international peace activist were injured after the Israeli army during attacked a nonviolent protest against settlements and the Annexation Wall in the southern West Bank village of Yatta north Hebron on Friday, Palestine News & Info Agency (WAFA) reported.Coordinator of the National Committee Against Settlements and the Annexation Wall in Yatta, Rateb Jboor, stated that the protest is against the annexation of Palestinian lands located near Sosia settlement east Yatta.

He added that dozens of international activists, members of the National Committee, Fateh movement members and a number of the lands owner participated in the protest.

He added Israeli army attacked the nonviolent protesters, fired gas bombs at them to prevent them from reaching the lands, claiming that these lands are under the control of the state and the settlers.