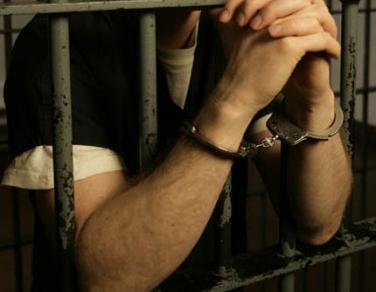 In an attempt to prevent the detainees’ hunger strike from spreading to all Israeli prisons and detention facilities, undercover forces of the Israeli Army broke into the Asqalan and Nafha prisons. Palestinian detainees in several Israeli prisons started their hunger strike seven days ago, demanding the internationally guaranteed rights of prisoners and an end to Israeli attacks and policies of solitary confinement.

The Waed Society for Detainees reported on Monday evening that the Matzada and Nahshon military forces in charge of all detention facilities broke into section 13 of Nafha prison.

In Asqalan, the army attacked detainees’ rooms after blacking them out, and fired dozens of gas bombs.

The Matzada forces also broke into.the rooms of old detainees, including the seriously ill detainee Akram Mansour, who suffers from a tumor and requires urgent attention. He recently started going in and out of coma, as he remains deprived of specialized medical treatment.

Also on Monday, in an attempt to break the hunger strike, the administration at the Ofer Prison forced nine detainees into solitary confinement.

In another action intended to break the strike, soldiers moved all the Palestinian detainees in Shatta Prison to the Megiddo Prison.