PFLP Urges European Council To Save Lives Of Striking Prisoners 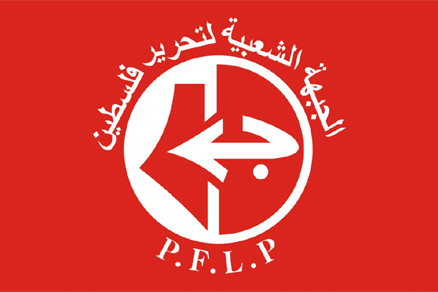 In urging the Council to send help for the prisoners on strike, the Popular Front for the Liberation of Palestine noted the needs of their families along with the suffering of those prisoners facing illness and even death without protection of their rights guaranteed by the Geneva Conventions and international and humanitarian law.

In its statement to the news agency, the PFLP noted that the ten-day-old strike of the prisoners reveals the urgent need for an independent Palestinian state with its capital in Jerusalem, full membership in the United Nations, and the Palestinian people’s rights to freedom, independence, and the right of return.

The PFLP observed that the speech of President Mahmoud Abbas,delivered today before the European Council, conveys the same message..

The Popular Front also underlined the role of the European Council, which is concerned mainly with democracy and human rights, in moving urgently to save the lives of hundreds of prisoners in army jails and detaineesâ€™ camps, isolated from the outside world by policies that go back to the standards of the middle ages.