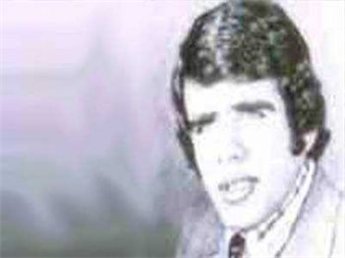 Israeli authorities have decided to release the remains of Hafeth Abu Zent on Sunday at Jaljolia checkpoint near the West Bank city of Qalqilia. The body had been kept for 35 years in the so- called Israeli Cemetery of Numbers, the Maâ€™an News Agency reported.An official in the Democratic Front for the Liberation of Palestine, Mohammad Dwiqat, reported that the Israeli authorities have officially informed the Palestinian group of the decision, after keeping the corpse since May14th, 1976.

He added that the decision was made only after all necessary examinations were completed; including a DNA test. The members of the Palestinian National Campaign for the Release of Martyrs Bodies will gather in the West Bank city of Nablus to organise arrangements regarding reception of the body, in a manner befitting Abu Zent’s role in defending his land and people.

Dwiqat also said that there are 350 more bodies of Palestinian men in the Cemetery of Numbers, which is located within the Green Line.

The lead coordinator of the campaign thanked the al-Quds Center for Legal Aid and Human Rights, in facilitating the Israeli Supreme Court decision to release the remains of Abu Zent.

Abu Zent was born in the West Bank city of Nablus on May 24th, 1954, and was killed near the Palestinian Valley area, whilst conducting a military operation in response to the death of a Palestinian child.