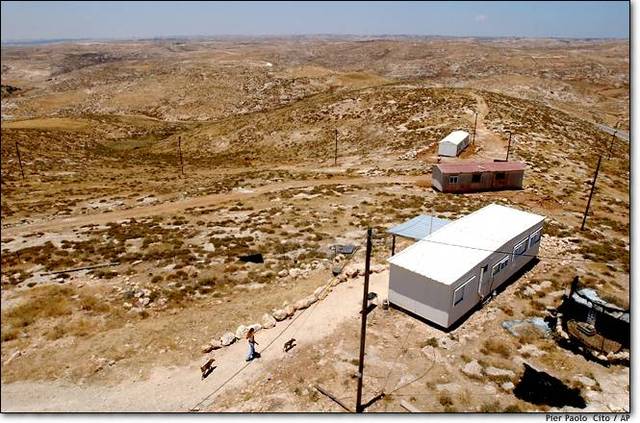 According to Israeli sources, the military has taken a number of measures to prevent leaks by soldiers about when minor settlement outposts will be dismantled. This is due to recent occurrences of soldiers sharing information with settlers in order to obstruct the Israeli procedures.Since there is a legal draft in Israel, all citizens, including settlers living illegally in the Israeli-occupied West Bank, are required to serve in the military for three years. This leads to a mixed allegiance among certain soldiers when they are ordered to remove illegal settlement outposts, and has led to a trend of Israeli soldiers leaking information to settlers in illegal outposts.

The new policy will extend a rule enacted several months ago, in which soldiers living in settlements were not to be told about plans to dismantle outposts. Since that policy did not stop the leaks, the new rule will include all soldiers and officers serving in the West Bank.

According to military officials, only sector commanders will be given the information on when and where outpost removal procedures will take place.

Although Israeli soldiers are not tasked with removing settlement outposts themselves, they serve as security for the Israeli border police and other officers that actually carry out the dismantling of illegal outposts.

The Israeli government has a policy that determines some of the Israeli settlements in the West Bank to be ‘legal’ and others ‘illegal’, despite the fact that all Israeli settlements in the West Bank and East Jerusalem are considered illegal under international law, as they violate the Fourth Geneva Convention, which prohibits the transfer of civilian populations onto land seized by military force.

Over 500,000 Israeli settlers currently live in settlements on stolen Palestinian land in the West Bank and East Jerusalem — 300,000 of these have moved to the settlements in the years since the Oslo Accords in 1993.