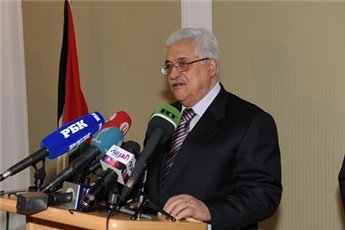 In previous statements for Voice of Palestine radio, Saeb Ereikat said that the Palestinian president will point out to the Colombian officials that those who favor the ‘two states solution’ should support Palestine with the 1967 borders, and oppose Israeli policy that destroys this choice by its occupation of Palestinian territories.

He added that officials in the Dominican Republic, El Salvador, and Brazil have promised him that they will urge Colombia to support the right of self-determination for the Palestinian people.

Colombia had said earlier that it would oppose or abstain from voting in the UN Security Council for recognition of the Palestinian state, and that it would stand by Israel and the US.