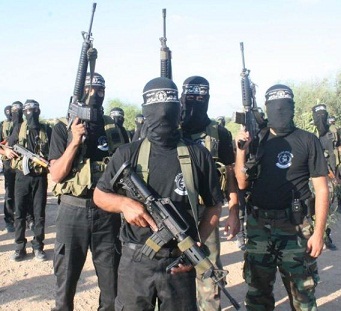 The Salah Ed-Deen Brigades, the armed wing of the Popular Resistance Committees, reported that one of its fighters was killed on Sunday evening during a training accident in Rafah, in the southern part of the Gaza Strip.The Brigades said that Ali Abu Aathra, aged 20, was killed after he fell off a vehicle during training.

Earlier on Sunday, a 71-year-old man was killed, and two residents were wounded, when the Israeli Air Force fired several missiles into an area east of Az-Zeitoun neighborhood, in Gaza City.

The army also bombarded Ash-Shujaeyya neighborhood in Gaza city causing damage to a number of homes, no injuries.

Israeli troops further bombarded Az-Zanna and Al-Qarara areas in Khan Younis, in the southern part of the Gaza Strip; damage was reported, no injuries. The army claimed the attacks targeted resistance fighters.