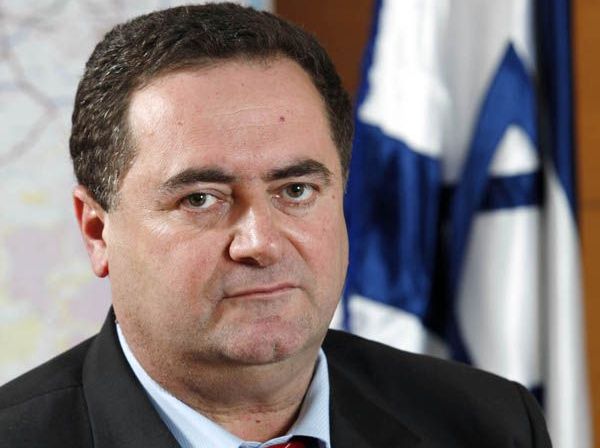 On Monday, Israeli officials announced their intention to construct a train system for Israeli settlers living in violation of international law in the West Bank.Although Israel’s Transportation Minister Yisrael Katz said that the proposed rail lines would eventually also serve the Palestinian population, the proposed 475 kilometers of rail lines would cross any existing or negotiated territorial lines between Israel and Palestine, and would essentially impose Israeli sovereignty over the entire West Bank.

According to a map of the proposed rail system obtained by the Israeli newspaper Ha’aretz, the 11 proposed train lines would include a line from Rosh Ha’ayin (northeast of Tel Aviv in Israel) through the settlement of Ariel, in the northern part of the West Bank. One proposal also includes a continuation of the line with a tunnel under the Palestinian city of Nablus, to reach Israeli settlements constructed on stolen Palestinian land east of the city.

The proposed rail lines would also include a north-south line running between Israeli settlements near Jenin, Ramallah, Jerusalem and Bethlehem, and a parallel line running on the eastern edge of the West Bank, connecting cities inside Israel with illegal settlements constructed in violation of both international and Israeli law in the occupied Palestinian territory.

According to the Ha’aretz report, the national rail system of Israel, Israel Railways, paid engineer Gidon Yerushalmi one million Israeli shekels to create the plan. But most sections of the proposed railway would violate signed agreements between Israel and the Palestinian Authority, and would also violate international law.

Still, the Israeli Transportation Minister voiced his hope that the plan would move forward, and has already authorized funding for a section of railway running from the northeast of Tel Aviv to the illegal Israeli settlement of Ariel.