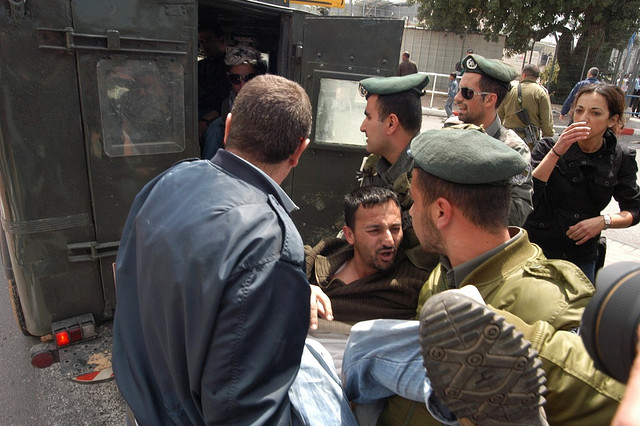 Two Palestinian civilian were injured on Monday at dawn during an accident at a Tunnel in Rafah city near the Gaza-Egypt borders.
Medical sources reported that the two men sustained moderate to critical wounds and were moved to a hospital Rafah for treatment. Sources in Gaza said that the two men fell inside the tunnel which casued their injuries.

The army radio claimed that all arrested 8 were on the military wanted list and were moved to army detention facilities for interrogation.