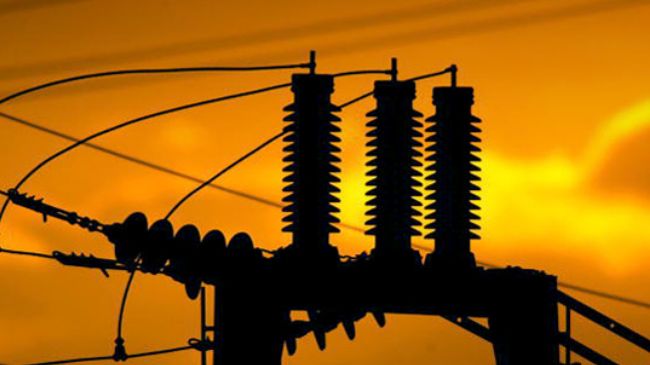 The energy authority in Gaza has urged citizens to limit their electricity use. The sole power station in Gaza has reduced its production to 30 megawatts in the daytime and 50 megawatts at night. With power usage doubling in the summer months, the plant is only able to meet the needs of half the population.

The reason for this is the drastic fuel shortage. Only 100,000 litres of fuel reaches Gaza every day-well short of the 500,000 litres needed by the 1.7 million residents. In June, the plant was forced to shut completely due to a delay in a shipment of fuel from Qatar.
On Tuesday, the ministry for Energy stated that supplies from Qatar had been reduced by Israel and Egypt, the two countries through which supplies transit. They blamed ‘Israeli intransigence and the clear failure of the Egyptian Ministry of Petroleum,’

The Gaza power plant has suffered near constant problems. Air strikes by the Israeli military caused extensive damage in 2006 and 2010. Gaza has been under siege by Israel since 2007, and all supplies are strictly controlled by the Israeli government. Limiting the amount of fuel that enters Gaza has had serious knock-on effects of the citizens. One of the most serious effects of power shortages is the inability to power sewage and water pumps leading to limited access to clean water, and thus increased health problems, particularly among children who make up 50% of the population.