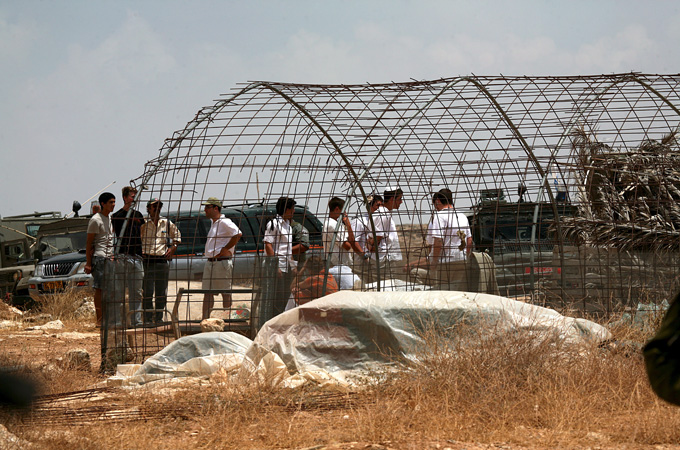 A government-appointed committee has put forward a proposal that would grant official status to all illegal settlements in the occupied West Bank. There are currently more than 200 Israeli settlements in the West Bank which are in violation of the fourth Geneva Convention, and have been denounced by the UN security council and the International Court of Justice as illegal.

The Israeli government currently regards 120 of these settlements as legal, while more than 100 are classed as outposts which are currently not sanctioned by the Israeli government, yet receive support from Israeli politicians and the military. Such outposts often receive retroactive approval as happened with several of these outposts three months ago.

The committee which wrote the report re-stated Israel’s claim that the West Bank is not occupied, and thus all settlements are legal. This is despite the presence of tens of thousands of Israeli soldiers in the West Bank, and the international community’s classification of Israel as an army of occupation.

The outposts are one way in which Israel can continue building illegal settlements in the West Bank while maintaining a level of deniability.

Prime Minister Benjamin Netanyahu welcomed the panel’s report, and stated he would bring its conclusions to a forum on the matter where a decision would be taken.

If endorsed, the report will give Netanyahu a legal loophole to support new settlement construction and defy the Supreme Court which has ordered the government to take action against existing outposts.

Israeli settlements are one of the main obstacles to peace. The Palestinians will not resume negotiations until Israel freezes illegal settlement construction.