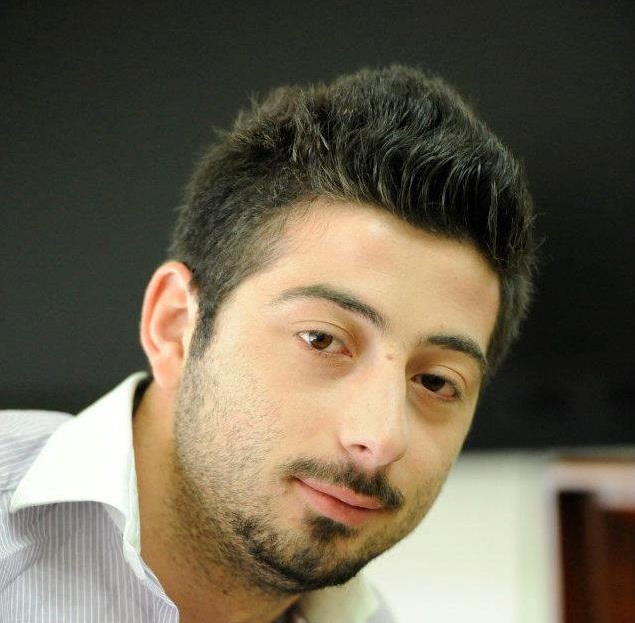 An Arab student studying at the Haifa University was prevented from speaking his mother tongue while at the Academic Counseling Center, and was explicitly told that “Arabic is not allowed in here”.Student Imad Shaqqour, from Sakhnin, said that the employee looked at him as she passed by, and said that he is not allowed to speak in Arabic in this building. The building is an official branch of the Haifa University.

Shakkour said that he headed to the office seeking guidance before the exams, and added that every student who needs help is entitled to seek and obtain this help, especially before exams as the university provides councilors for this specific reason.

Shaqqour asked for an Arabic counselor, and was about to call him when the employee stopped him and said “I’m sorry, Arabic is not allowed in here, I hope this is fine with you, but this is how we do it here”, the Arabs48 news website reported.

The Arabs48 interviewed Shaqqour, also a member of the Students Democratic Assembly, who said; “We never imagined that racism will be that obvious at the Haifa University, we got accustomed to certain racist situations especially when it comes to political activities in college, but this incident is just outrageous, we are being denied our native language”.

He also stated that the Arab students will not allow anybody or any faculty or group to deny them their right to speak their mother tongue in college.

“We also include Arabic language in our announcements, signs and leaflets”, he added, “This is our legitimate right, this is our language”.

Shaqqour further stated that the Students Democratic Assembly is following the case, and will conduct the needed measures to ensure this particular employee is reprimanded or even fired.

Last year, the Haifa University was denounced for removing Arabic text from its new 40-year anniversary logo. Later on and due to mounting criticism, the university decided to add Arabic.

There have been several previous incidents where Arabs were asked, and even ordered, not to use their language in public and private facilities.

Last month, a number of Arab Palestinian schoolchildren from Jerusalem (around age 12) boarded an Israeli bus while heading home before some adult Israeli extremists started harassing and insulting the children, and one of them spit a gum he was chewing on a child’s face.