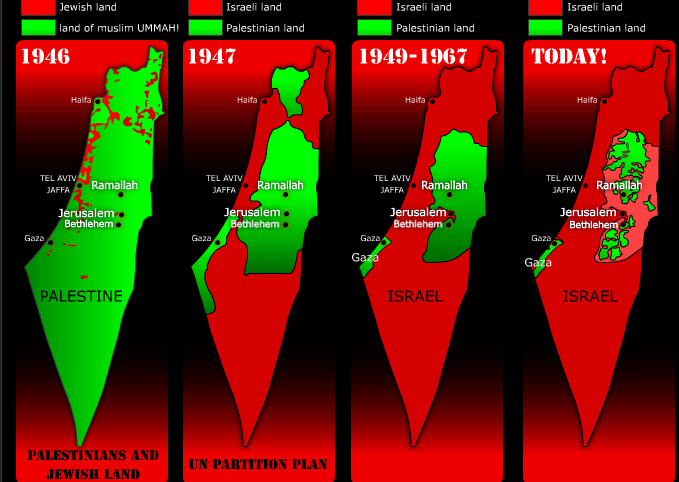 The so-called “Israel’s Lands Administration” acknowledged that privately-owned Palestinian lands in the West Bank’s Northern Plains have been used for the expansion of the Kibbutz Meirav, located within the Green Line.The Administration also acknowledged it had no legal jurisdiction.

Israel daily, Haaretz, reported that “although the error was discovered a year ago, the settlement still occupies and uses 1200 Dunams (Approximately 2965.2 Acres) of Palestinian lands, north of the Jordan Valley, and that the lands were never returned to their Palestinian owners.

Israel’s Land Administration does not have any legal status in territories occupied by Israel in 1967.

The statement came in a letter that was sent by the Administration to a Palestinian attorney, identified as Tawfiq Jabarin, who represents the real owners of the lands, from Bardala village and Tubas in central West Bank.

The Administration unintentionally made the confession when, in 2012, it informed the Mierav Kibbutz that the privatization of the land was made by mistake, and that the lands in question are now out of the zoning area.

But despite this statement, the land remains part of the settlement, and is still being used by the settlers.

Israel seized, under different claims and pretenses, more than 20.000 Dunams of Palestinian lands in the West Bank Plains Area, since it occupied the territory in 1967. Most of these lands became settlement lands, and the settlers are mainly using them for agriculture.

The issue of Kibbutz Meirav was first uncovered by Israeli Journalist, Dror Etkas, in 2011, when he found out that the Kibbutz, located within the Green Line of Historic Palestine (Israel), is using 12000 Dunams of Palestinian lands across the line (within the occupied West Bank).

Israel’s settlements in the occupied West Bank, including in and around occupied East Jerusalem, violate International Law and the Fourth Geneva Convention to which Israel is a signatory.

But this case is unique as this Kibbutz, located within the Green Line, but is also using lands that are out of the Jurisdiction of the state or its “Israel’s Lands Administration”.