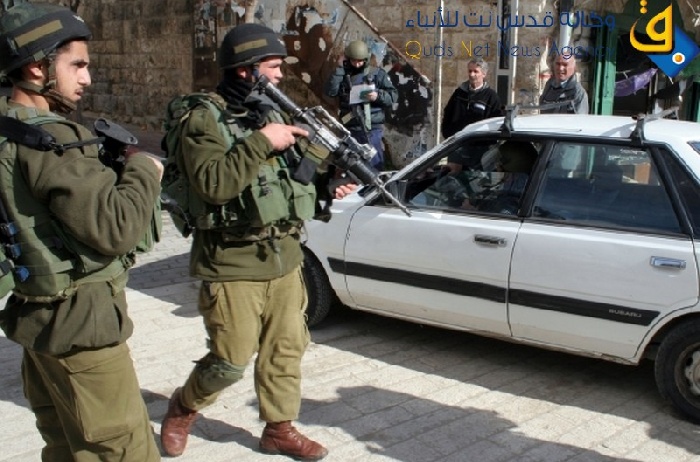 Wednesday evening, February 20; Israel soldiers invaded the town of Borqeen, south of the northern West Bank city of Jenin, and clashed with local youths wounding one and kidnapping two others; dozens have been treated for the effects of teargas inhalation. The Palestine News & Info Agency (WAFA) reported that the soldiers installed roadblocks at the entrances of the village, and invaded it.

The army stopped and searched dozens of vehicles, and interrogated the residents while inspecting their ID cards, an issue that led to clashes with several youths.

One resident, identified as Rajeh Qablaqi, 30, was shot by a live round and was moved to the Khalil Suleiman Governmental Hospital in Jenin; his injuries were described as moderate.

Furthermore, the army kidnapped two residents identified as Mohammad As-Sa’dy, 20, and Samed Abu Al-Haija, 25, and took them to an unknown destination.

In Nablus, in the northern part of the occupied West Bank, Palestinian medical sources reported that eight Palestinians have been injured during clashes that took place after the army invaded Qasra village, south of the city.

The clashes started after the army invaded the village, on Wednesday evening, stopped and interrogated several residents while inspecting their ID cards.