Army Attacks Worshipers In Al-Aqsa Mosque, After Holding Protest In Support Of Detainees 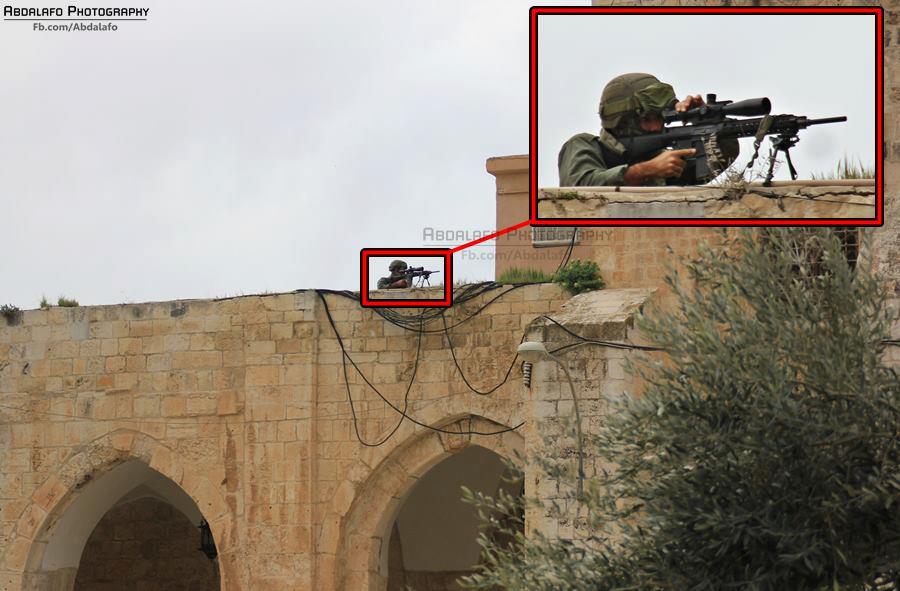 Friday February 22, 2013; Hundreds of Palestinian worshipers held a protest, following the Friday noon prayers at the Al-Aqsa Mosque in occupied East Jerusalem, in support of the Palestinian political prisoners held by Israel, and were violently attacked by Israeli soldiers who invaded the mosque compound.Local sources reported that the soldiers fired concussion grenades and gas bombs at the protesters in an attempt to disperse them and force them out of the mosque compound.

Furthermore, soldiers topped the roof of the mosque and opened fire at the protesters.

The protest started following Friday noon prayers, and hundreds marched from the Moroccan Gate chanting slogans against the occupation, and expressing solidarity with Palestinian political prisoners holding hunger strike in Israeli prisons protesting their continued illegal detention, and the ongoing violations against them.

Clashes were reported in different parts of the occupied West Bank after Israeli soldiers violently attacked protesters holding their weekly nonviolent protests against the Annexation Wall and settlements in the West Bank, and in solidarity with detainee Samer Al-Eesawy, who has been on hunger strike for more than eight months.

At least 15 Palestinian have been injured by Israeli military fire, and dozens have been treated for the effects of teargas inhalation.

Also, child identified as Amir Majed Arqawy, 14, was violently attacked and beaten by the soldiers at the Al-Jalama roadblock, near the northern West Bank city of Jenin, and was kidnapped by the soldiers.

In Hebron, a cameraman working for the Al-Jazeera TV, was shot by a rubber-coated metal bullet in the knee after the soldiers attacked protesters in Al-Shuhada’ Street, in the city. Joseph Handal was moved to a local hospital suffering a mild injury.

Several Palestinians were injured as the soldiers attacked dozens of protesters who marched in the city in solidarity with hunger striking Palestinian detainees, held by Israel. 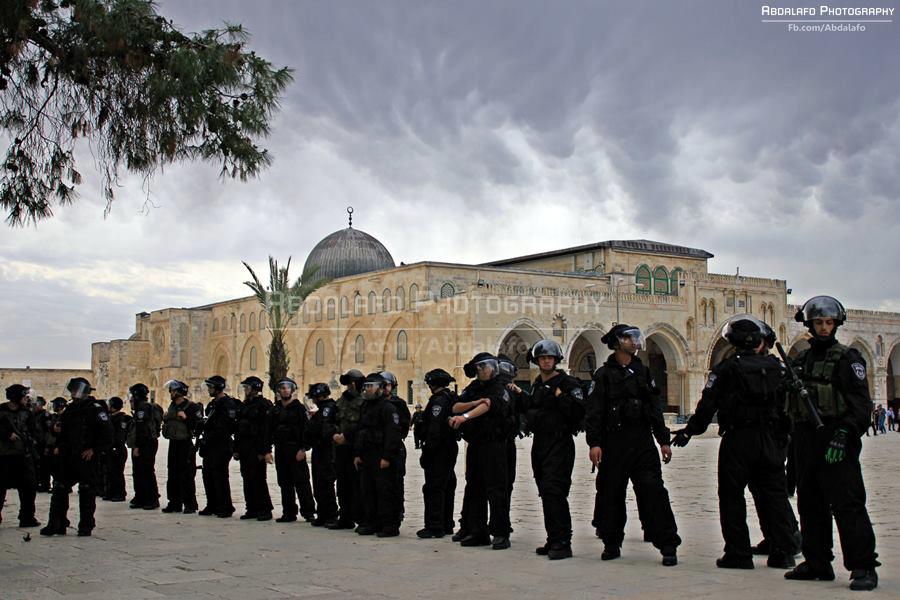