Ten years on I want answers for my daughter Rachel Corrie 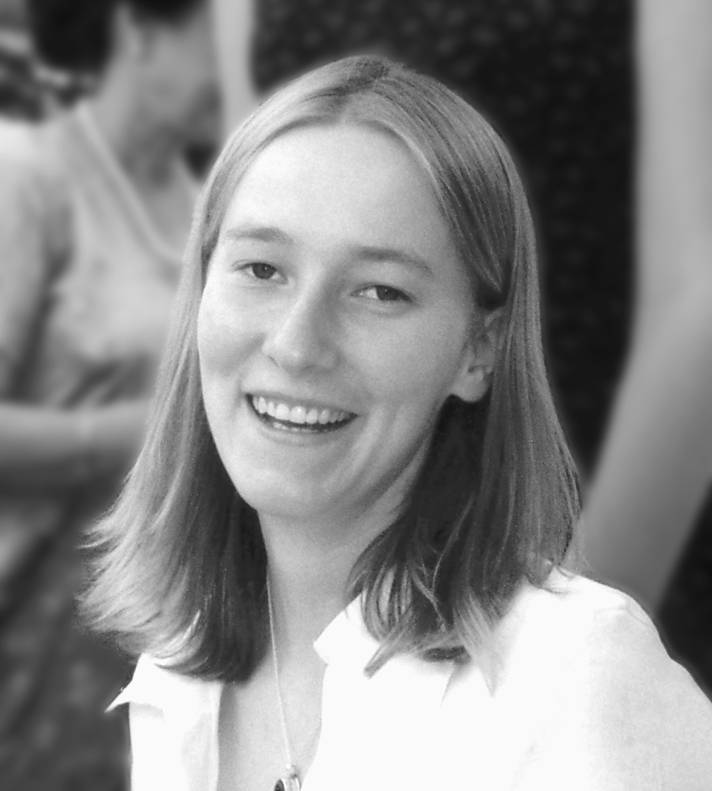 On March 16, 2003, my daughter Rachel Corrie was crushed to death under a bulldozer driven by an Israel Defense Forces soldier. The bulldozer was manufactured in the United States by Caterpillar, Inc. and paid for by U.S. foreign military financing aid. My tax dollars paid for the machine used to kill my daughter.In a telephone conversation the next day, Israeli Prime Minister Sharon promised President Bush a “thorough, credible, and transparent” investigation into Rachel’s killing with a report to the U.S. Government. In response, April 24, 2003, our family received a printed PowerPoint presentation circulating in Congress purporting to explain the death of our daughter. This report, created by officers in command of the IDF unit that killed Rachel, concluded, “Ms. Corrie was not run over by a bulldozer, but sustained injuries caused by earth and debris which fell on her during bulldozer operation.”

Not only was this statement not supported by accounts from Rachel’s friends and their photographs, it was subsequently contradicted by Captain R.S., the highest ranking IDF officer on the scene. In Haifa District Court in April 2011, he pointed to the blade marks on the ground in one of the photos, and swore he knew in the first minute that the bulldozer had run over Rachel.

On May 23, 2003, our family was informed by the U.S. Department of State that the Israelis had closed Rachel’s case, that no charges would be brought, and that they declined to release the promised report to our government. Members of the State Department, U.S. embassy, and our family were subsequently permitted to read the report. It remains the U.S. position, restated as recently as August 2012 by U.S. Ambassador Daniel Shapiro, that the Israeli investigation did not meet the standard of “thorough, credible, and transparent.”

Our family has always believed that our government, through diplomatic means, should resolve the matter and hold the Israeli government accountable for a U.S. citizen killed with a U.S.- funded weapon. Indeed, the U.S. has tried. As Ambassador Designate James B. Cunningham noted in his 2008 confirmation, in addition to President Bush “then-Secretary Powell, Ambassador Kurtzer, Deputy Chief of Mission LeBaron, Assistant Secretary William Burns, and Deputy Assistant Secretary David Satterfield, among others, raised this issue with their counterparts and other appropriate authorities in the Israeli Government.”

But in the words of Michelle Bernier-Toth, U.S. Department of State’s Managing Director of Overseas Citizens Services in 2008, “We have consistently requested that the government of Israel conduct a full and transparent investigation into Rachel’s death. Our requests have gone unanswered or ignored.” This is the response from a government that last year received four billion dollars of aid from American citizens – aid U.S. law prohibits being used in human rights violations!

What then would I ask President Obama to do as he makes his way to Israel and Palestine this month? Assure Prime Minister Netanyahu and President Abbas alike that we will stand with them for the just aspirations of all their citizens, including the equal recognition to their right to be free of threats to their homes, families, farmland, and future. Explain that the U.S. will no longer support financially or diplomatically the apartheid system embodied in the occupation of Palestine and in the treatment of Palestinian citizens of Israel. Remind them that security cannot come at the expense of the other, but only with the participation of both. Rather than giving license to a government’s most violent instincts by repeating endlessly that Israel has a right to defend itself – ignoring that Palestinians also have that right – call instead for the courage of each side to live by the ceasefires negotiated but left unsigned or ignored.

President Obama should refuse to continue U.S. military and diplomatic support until Israel gives truthful answers to our questions, not just for U.S. citizens like Rachel and Furkan Dogan, but for all the civilians killed or maimed using U.S.-funded weapons. Use this trip to a deeply troubled and divided place to remind the world that Americans believe all people “are created equal, that they are endowed by their Creator with certain unalienable Rights, that among these are Life, Liberty and the pursuit of Happiness.” Then, make this first principle of America’s existence the foundation of his foreign policy for the next four years.

Corrie is the father of human rights activist Rachel Corrie and co-founder of the Rachel Corrie Foundation for Peace and Justice.