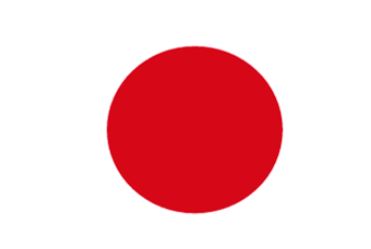 It added that this decision threatens the entire peace process, and does not help create the needed atmosphere that would boost the efforts to achieve peace in the Middle East.

Japan called on Israel to void its plan, and added that it does not recognize any act that jeopardizes final status talks based on the full Israeli withdrawal to the borders of 1967.

It urged Israel and the Palestinians to act on boosting mutual trust and confidence, and to conduct all needed efforts to achieve a lasting and comprehensive peace.

The new Israeli approval of the 1200 units came during a government session on Sunday; the units are planned to be built in occupied Jerusalem and in settlement blocs around the city.

The decision came only one week after the government approved another illegal plan meant to construct hundreds of units in different, illegal, isolated settlements in the occupied West Bank.

This shows a %4.6 increase in the number of settlers in one year.