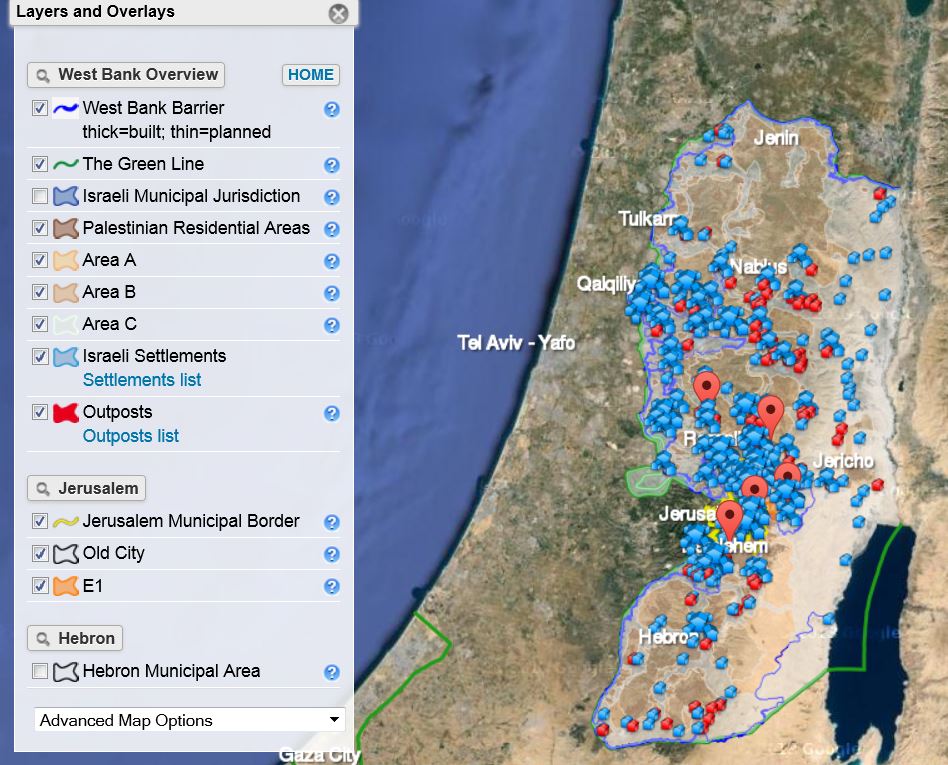 Palestinian officials involved in direct talks with the Israeli side, stated that the Palestinian Authority (P.A) in the West Bank would resume its international campaign at UN bodies should Israel insist on continuing its illegal violations, mainly its settlement construction and expansion activities.The statements came after Israel announced a new illegal plan to build more than 3000 units for Jewish settlers in the occupied West Bank, and occupied Jerusalem.

Dr. Hanan Ashrawi, of the Palestinian Liberation Organization, who was involved in direct talks with Israel since the beginning of peace talks in the early 1990’s, stated that the Palestinian Authority could turn to the United Nations and other international agencies.

Ashrawi visited areas in occupied Jerusalem where Israel intends to build hundreds of units for Jewish settlers, and said that the Palestinian stance is clear, “should Israel fail to halt its violations, we will head to the UN”.

She told reporters who accompanied her in the tour that Tel Aviv built thousands of units for Jewish settlers, and that the ongoing Israel settlement activities jeopardize the two-state solution as they isolate Jerusalem from the West Bank, and that Israel’s settlements and its Annexation Wall would render the establishment of a sovereign and contiguous Palestinian state impossible

The Ynet added that a source at the office of Benjamin Netanyahu stated that the Palestinians vowed not to make any “unilateral move” during the nine months of direct peace talks, and that “should they make any move, they will be breaking their vows, and their international commitments.”

On her part, Dr. Ashrawi said that U.S. Secretary of State, John Kerry, had requested the Palestinians not to make any international move, including applications to join different United Nations agencies, such as the International Criminal court.

She added that President Mahmoud Abbas linked halting international moves with the release of 104 Palestinian political prisoners, not with the resumption of direct talks, Israeli Ynet said.

It is worth mentioning that Tel Aviv has so far released only 26 detainees of the 104 detainees held since before the first Oslo Peace agreement of 1993. Israel said it will be freeing the rest depending on the progress of talks.

The Palestinian Authority in the West Bank has demanded that peace talks should only be resumed when Israel stops all of its illegal settlement activities, and officially recognizes the Palestinian right to statehood, and independence, including East Jerusalem as the capital of this state.

The legitimate demand calls on Israel to withdraw to the lines of the 1976 six-day war, in compliance with numerous UN resolutions, and to recognize the internationally guaranteed Right of Return of the Palestinian Refugees.

However, Israel refused the Palestinian demands, and never made any recognition of the legitimate Palestinian rights.

President Mahmoud Abbas was assured by the United States that it would push Israel to halt its settlement activities, and to work with the Palestinians on establishing their state.

Immediately after the resumption of direct talks, Israel announced construction plans for more than 3100 units for Jewish settlers in the occupied West Bank, including hundreds of units in occupied East Jerusalem, in direct violation of International Law.

The move was seen as provocative, and as an attempt to kill the newly resumed talks in their track. Israel also continued its invasions and violations in the occupied territories.

On Monday [August 20], Israeli soldiers shot and killed one Palestinian, and injured several others in the northern West Bank city of Jenin.

On Wednesday [August 21, 2013[ Israeli bulldozers uprooted and leveled large areas of Palestinian lands located between the Mount of Olives and At-Tour, overlooking the Old City of occupied Jerusalem.

Palestinian Researcher, Ahmad Sob-Laban, stated that the violation was focused in a land owned by the Gheith family who lost their home nine months ago after Israel demolished it.

He added that the destruction of the land and property in the area is part of the illegal Israeli plan that aims at constructing “National Gardens”, by illegally confiscating privately owned Palestinian lands.