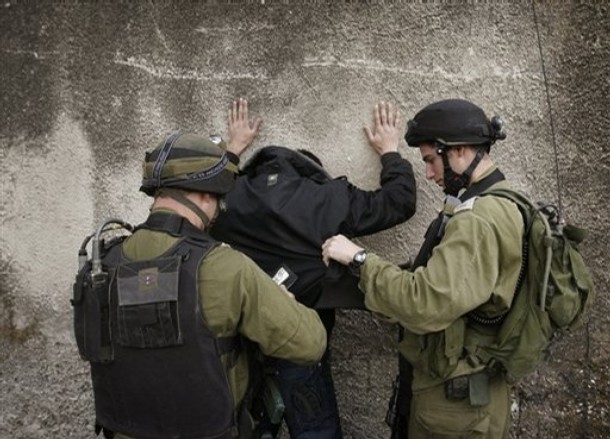 Soldiers also broke into the home of Mohammad Ali Sabah, apparently in an attempt to kidnap him but he was not home; the soldiers handed a warrant to his parents ordering him to head to Etzion military base for interrogation.

Teqoua’ Mayor, Taiseer Abu Mfarreh, told WAFA that the town has been subject to frequent and escalating Israeli military invasions, and that the soldiers are currently harassing schoolchildren starting their new school year.

The three have been identified as Mahmoud, 20, his brother Ahmad Rezeq Issa, 22, and Mahmoud Omar Mousa.