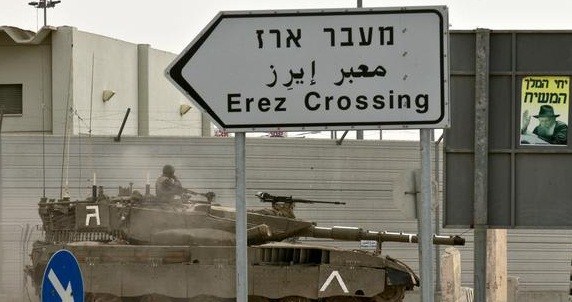 Sunday evening [September 8, 2013] Israeli soldiers kidnapped a young Palestinian man at the Erez Terminal, between Gaza and Israel, as he was on his way to receive treatment at an Israeli hospital.Palestinian sources said that Mohammad Al-Bakry, 25, from the Ash-Shaty’s refugee camp, is suffering from a serious illness that rendered him disabled, and was heading to an Israeli hospital after receiving all needed permits and referrals.

Israel frequently kidnaps Palestinian patients heading to Israeli hospitals, and in many cases, the army asks them to become collaborators with the occupation in exchange for granting them medical treatment.

More than 400 patients, including infants and children, died due to the siege. Many patients died while awaiting permits from Israel to cross the border for medical treatment.