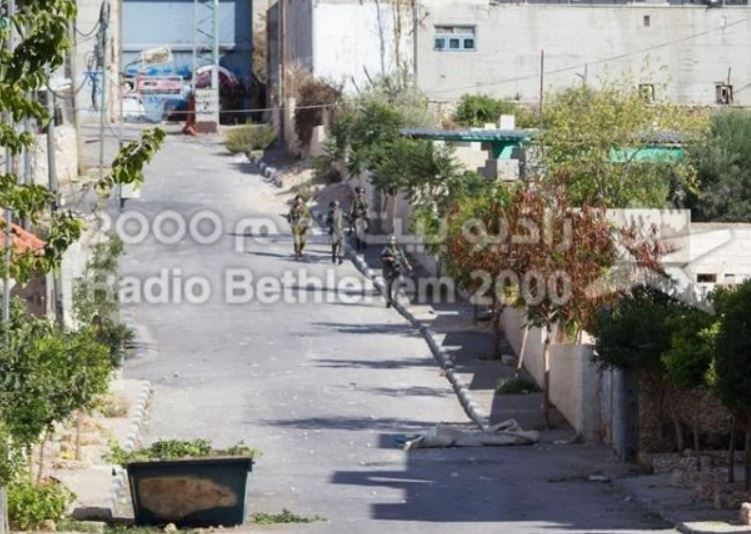 Local sources have reported that Israeli soldiers attacked on Wednesday [September 25, 2013] a nonviolent protest held by students in Aida refugee camp, north of Bethlehem, leading to several injuries.The students marched against the ongoing Israeli violations, and the serious escalation carried out by Israeli extremists trying to attack the Al-Aqsa Mosque, the residents and their property in occupied East Jerusalem, the sources said.

Media sources in the camp stated that dozens of soldiers have been deployed in front of the camp, causing further tension and clashes.

In related news, soldiers installed several roadblocks in the Hebron district and on the northern and southern entrances of Hebron city, stopped and searched vehicles and interrogated the residents.

Coordinator of the National Committee against the Wall and settlements in Hebron, Rateb Jabour, stated that the roadblocks, especially on the southern entrance of Hebron, caused huge traffic jams.

Jabour added that the army recently installed dozens of roadblocks at the entrances of villages and towns in the district, and conducted provocative acts while harassing the residents and interrogating them.