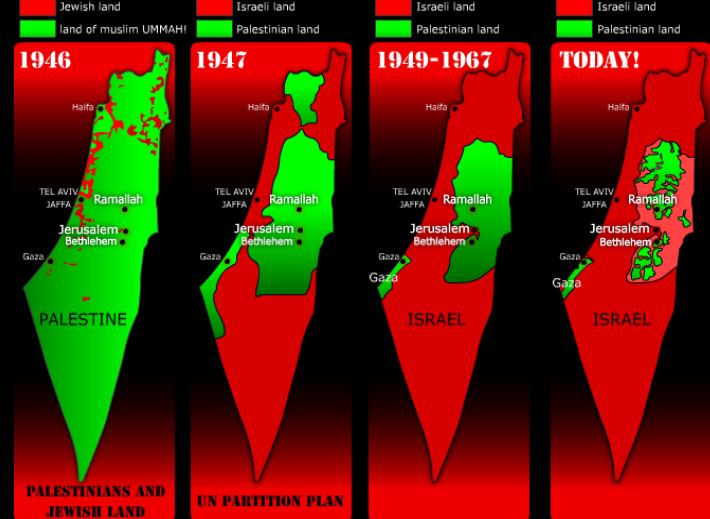 [Monday November 25, 2013] Israeli sources have reported that the Israeli government of Benjamin Netanyahu has decided to build, and legalize, more than 800 units in illegal Israeli settlements in the occupied West Bank.The decision came just a few days after the Netanyahu government decided to halt the planning of 20.000 units in Jewish settlements in the West Bank, and occupied Jerusalem, in the current phase.

The Higher Planning Council of the Civil Administration Unit, run by the army in the occupied territories, has decided to build 365 units in the Noveh Farat illegal outpost, in the Gush Etzion settlement bloc, despite the fact that the outpost is illegal under Israeli law, and was repeatedly evicted, the Palestinian news & Info Agency (WAFA) has reported.

Israel decided to legalize the outpost, and expand it to turn it into a settlement enjoying all services.

The Netanyahu government further decided to build 30 units in Shilo settlement, and legalized 19 units in the Givat Salit settlement in the Jordan Valley, in addition to approving the construction of 94 units on 168 Dunams (23.22 Acres) of land.

Israeli Housing Minister, Uri Ariel, recently issued bids for the planning of 1200 units in Area A1, located between Ma’ale Adumim settlement and occupied East Jerusalem, and the planning of additional 20.000 units in the West Bank.

Israel’s settlements are illegal under International Law and the Fourth Geneva Convention, and are one of the primary obstacles to any chances of reaching a negotiated solution to the conflict.

The Palestinian Authority (P.A) in the West Bank strongly denounced the Israeli decision and escalating violations against the Palestinians and their lands.