West Bank: 2 Earthquakes In Past 2 Days 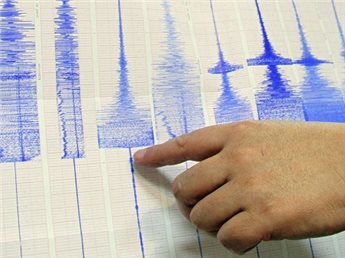 Shaking in the northern West Bank, felt Friday evening and Saturday morning, was ‘definitely’ a series of two earthquakes and was not the result of explosions, Jalal Dabeek of an-Najah National University said, on Sunday.Dabeek, who chairs an-Najah University’s Center for Urban Planning and Disaster Risk Reduction, told Ma’an News Agency that fears the quakes were caused by explosions were not justified, highlighting that the center’s Seismic Risk Mitigation department detected earthquakes.

He added that Jordanian experts also detected the earthquakes, although Jordanians did not report feeling them.

Asked why a huge blast was heard following the second earthquake in northern Nablus, Dabeek said that it resulted from large rocks that had crashed underground.

‘If it was caused by an explosion, it would have been heard in the south as well,’ he added, allaying initial fears of the cause of the sounds.