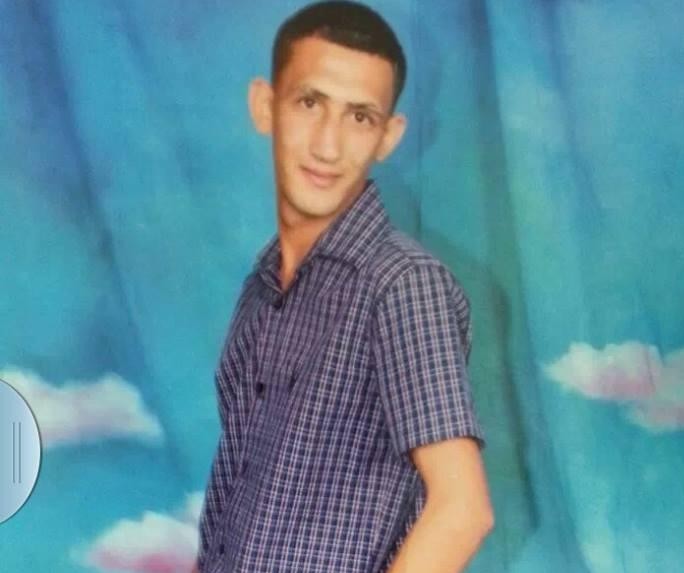 The District court judge in Jerusalem cancelled, last Thursday, an indictment against the 19-year-old Ahmad Daoud Obeid, from the village of Esawyeh.The Wadi Hilweh Information Center reports that Mohammad Mahmoud, Al-Dameer organization lawyer, said that the District court judge cancelled the indictment submitted against his client, Ahmad Obeid, which included charges of throwing stones at Israeli forces on 27/08/2013, during clashes in the village of Esawyeh.

He explained that his client was recently presented to a medical committee, selected by the court, which acknowledged that he is not competent to stand trial, as he suffers from severe psychological and medical conditions.

The lawyer pointed out that a governmental psychological doctor had confirmed, during a previous court session, that Ahmad Obeid is healthy and does not suffer any mental or psychological illness which would prevent him from standing trial.

The lawyer refused the findings of the report and requested that he be presented to another medical committee, since the psychological illness and disability which his client faces are obvious, and need no reports; note that Ahmad is mute.

Obeid was arrested, assaulted and severely beaten on the above mentioned date, and was released at the beginning of last September, with a financial guarantee and conditions of house arrest until the legal procedures against him are completed.

Ahmad has been under open house arrest since September of last year, until the time of this report.