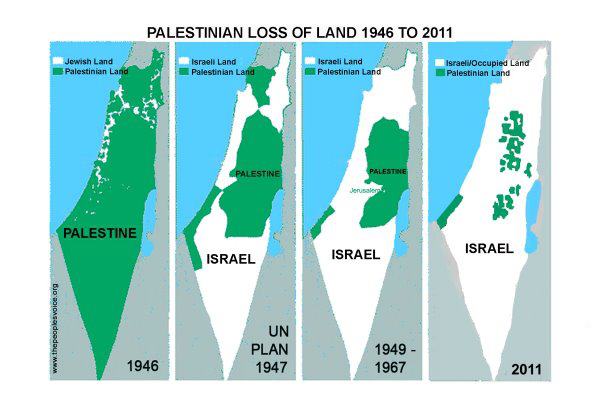 It also stated that Israel must stop its unilateral moves, especially in occupied Jerusalem, and to refrain from any actions which could jeopardize direct peace talks with the Palestinians.

Japan further called on Ramallah and Tel Aviv to act on “increasing mutual trust”, and to “continue the efforts to achieve peace in the region”, the Maan News Agency has reported.

It is worth mentioning that Tel Aviv promoted building plans for 2,372 homes for Jewish settlers, in eight illegal settlements in the occupied West Bank, and in the past month.

Israel’s settlements in the occupied West Bank and occupied Jerusalem also violate the Fourth Geneva Convention, to which Israel is a signatory.