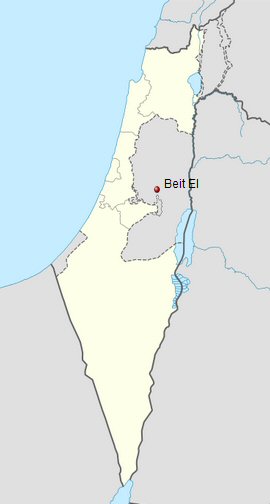 Saturday, May 3rd, was the United Nations World Press Freedom Day, when journalists celebrated, remembered, and protested on a date commemorated worldwide since 1992.
In Palestine, the International Solidarity Movement (ISM) reports, the 3rd of May calls for a protest by members of the Palestinian Journalists Syndicate (PJS) and, yesterday, this was at the Beit El military checkpoint.

ISM witnessed approximately 70 journalists gathering in the city of Ramallah, driving towards the Bet El checkpoint before leaving their cars and attempting to walk through the military gate.

The journalists carried nothing but signs and cameras, as they chanted for freedom from the Israeli occupation. It was a completely non-violent demonstration, according to the ISM.

Upon arrival at the checkpoint, Israeli border police first closed the gate and, then, called many more soldiers to the area, who proceeded to watch and film the demonstrators with their personal phones.

The journalists then tried to open the gate, upon which border police began throwing stun grenades into the crowd.

More than eight grenades were thrown towards the legs of the protesters. One hit an ISM colleague in the foot. She was lucky to be wearing thick running shoes and jeans and, therefore, was not injured, it was reported.