Army Invades A Town Near Jenin 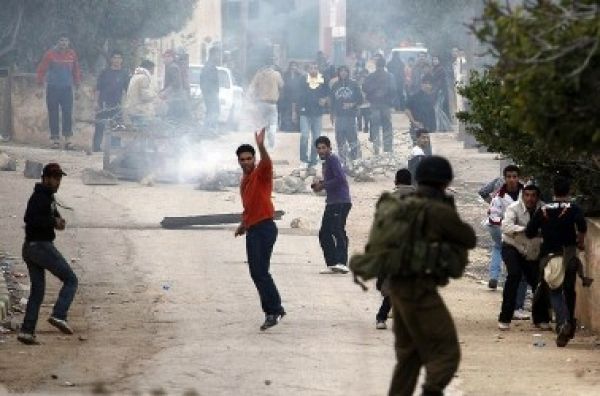 All wounded Palestinians received treatment by local medics, as their conditions did not require hospitalization, medical sources said.

The soldiers also broke into and violently searched several homes in the center of the town, and interrogated the residents.

Earlier on Sunday, soldiers invaded various districts in the occupied West Bank and occupied East Jerusalem, kidnapping three children in Jerusalem, one child in Hebron, and a Palestinian worker from Hebron, at a construction site in occupied Jerusalem.