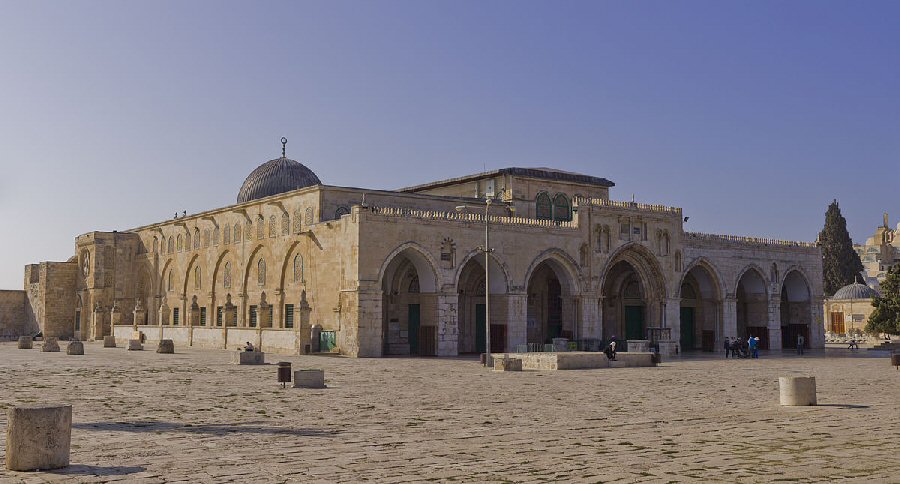 Israeli settlers, backed by special police, stormed the yards of al-Aqsa Mosque in occupied East Jerusalem, Wednesday, where they abducted two brothers for trying to prevent the settlers from performing Talmudic rituals, according to reports by local and media sources.More than 90 policemen and 40 settlers stormed the mosque to perform rituals, a WAFA correspondent said, provoking worshipers who chanted religious slogans in protest.

The police tightened security at the gates to the mosque and led the two brothers to an interrogation outpost in the city.

Also on Wednesday, the northeast of the West Bank, Israeli authorities delivered orders to Palestinian residents of Bardala village to stop the construction of seven homes, according to the head of the al-Maleh local council, Aref Daraghmeh.

According to the Israeli Committee Against House Demolitions, the Israeli government has demolished at least 27,000 Palestinian homes and structures since occupying the West Bank in 1967.

On Sunday, April 27, the Israeli government indicated its decision to freeze construction on 19 Palestinian projects in the West Bank, according to Israeli and Palestinian news sources.